Hope on a Rope 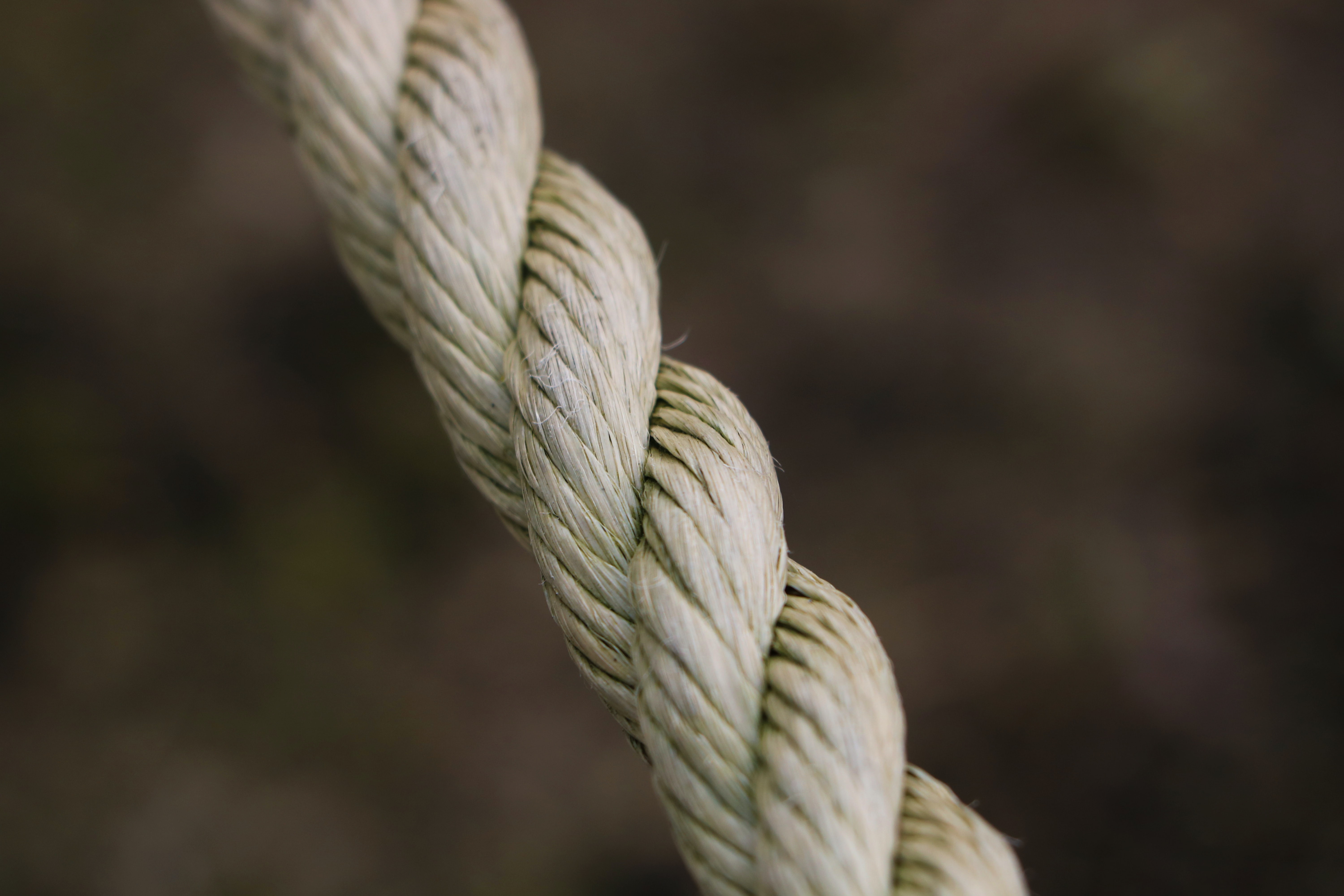 Whether it was in the middle of the night or in broad daylight, nobody really knows. Four men, driven by hate, kidnapped a man, overpowering him, and threw him into a cistern. Left there, with no food or water, he was going to die. If he screamed, nobody would hear. It was useless to try to climb out. The walls were smooth, and there was no ladder. He “sank down into the mud” of that cistern and waited.

Sitting on the cement patio of Elizabeth High School, those words “He sank down into the mud” (Jeremiah 38:6) jumped off the page of the Bible laying in my lap. My son ran by, warming up with his cross-country team, and I watched for a minute, thinking about what I just read. Jeremiah wanted us to see the mud. The wonder of that detail hit me hard. He knew what I’m just beginning to understand. The details of our stories matter to God. God saw, and He cared—not just about the struggle, but also about the depth of that struggle.

Waiting for the race to start, I wasn’t in a cistern, but I was definitely dealing with some mud. Even though it was my birthday, I knew I probably wouldn’t have time to watch the Rockies. That made me grumpy. I couldn’t stop thinking about Facebook clicks, and I was just a little freaked out about how I would teach from a computer screen.

That was all the mud of my own mess. Jeremiah had done nothing to deserve his mud, but there he was, sinking. He sat in the darkness of a wet cistern while I sat in the sunshine watching the “Course Marshall” drive by in a golf cart. Was Jeremiah angry at God? Did he grumble like I so often do? There’s no record of what he thought, only the good news that he was rescued.

Before his rescuers pulled him out, they got some rags. “What? Rags?” you ask. Yes! It hurts being pulled out of a cistern with a rope. God knew that, so He had Jeremiah’s rescuers bring rags to pad the rope under his arms. He tells us to love our neighbors as ourselves, but thinking about someone else’s armpits is where I draw the line. Not God. Details matter to Him. Because He cared so much about the detail of Jeremiah “sinking in the mud”, He thought about the detail of rescuing him with rags.

In the middle of my thoughts, I looked around, thinking about the God who cares about details, feeling stuck in the mess of my own mud. That’s when I saw the stone. The Elizabeth High School crest was engraved on it, and when I looked at the mascot just above that crest, hope was there dangling in front of me, like the rope Jeremiah’s friends offered. It was a cardinal. To most people, that’s not important, but the God of details knew it was important to me. 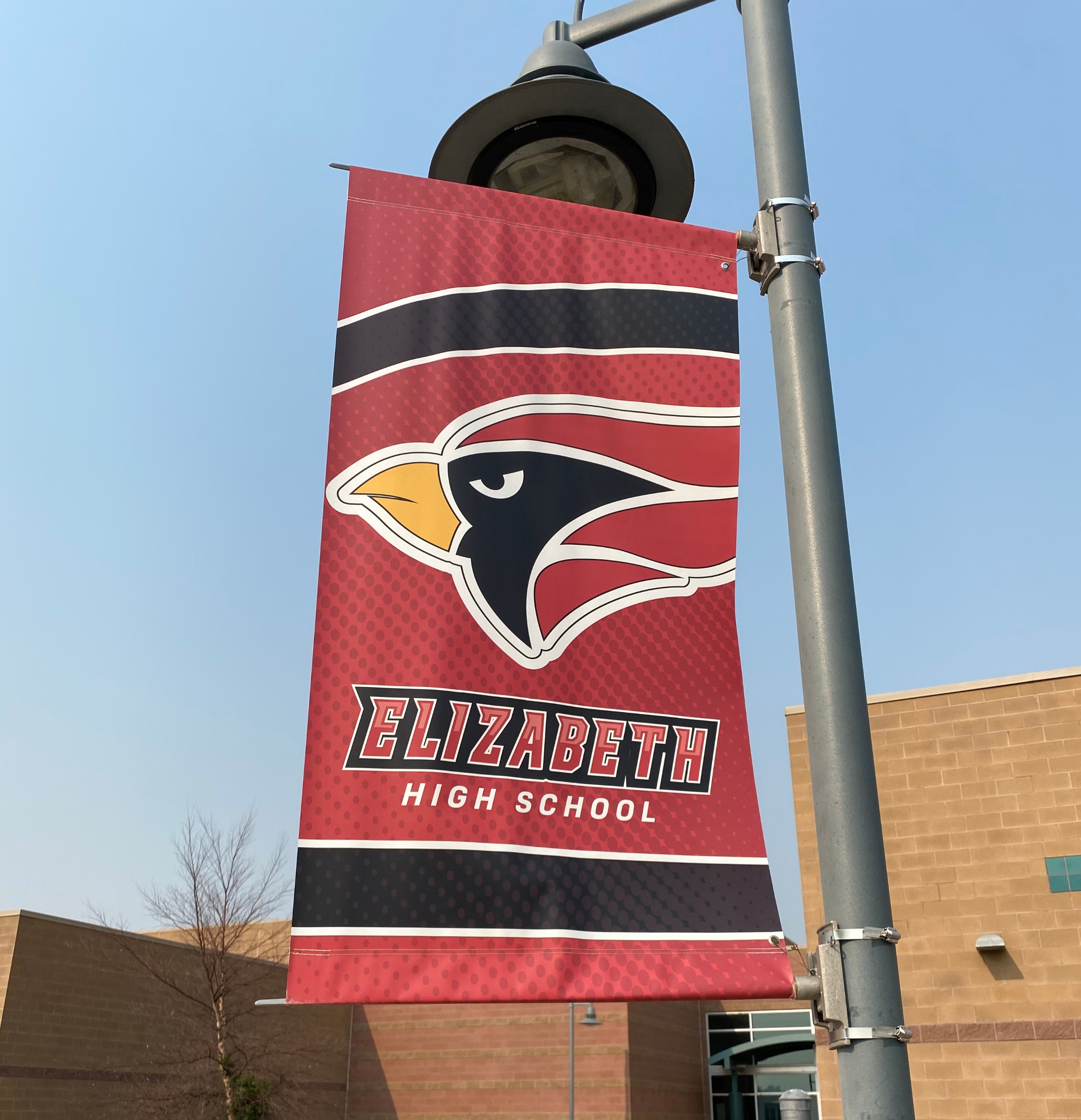 It was during a chapel service in college that I heard a man speak about the love of God. “We don’t think about it enough,” he said, and he taught us a trick. Whenever he sees a cardinal, he imagines Jesus saying his name and then the words, “I love you.” Since that night, cardinals have been sacred to me. My kids used to point them out in children’s books, we decorate with them at Christmas, and every year, a few students will give them to me as gifts.

Everywhere I looked, there was another cardinal—on the school banner, on the windows, and next to the sign that said “Cardinal’s Country” painted in red on the stadium wall.

As coaches shouted out, “Swing those arms, girl” or “You’re almost there!” God was telling me, “Erin, I love you.” He knew the details of my story, and those cardinals made his voice as clear as the shouts of those coaches. The God who arranged for Jeremiah to have padding under his arms during the rescue, saw me sinking in the mud and knew exactly how to pull me out.

Two days later, I was driving to my first day of online school. I pressed shuffle on my playlist, and the piano intro for Waving Through a Window broke the silence. It was perfect! Ben Platt sang, “I’m waving through a window. Can anybody see? Is anybody waving back at me?” and I thought of the faces that would appear in those little squares on my screen. The song was written before the pandemic, before kids would be waving, not on the other side of windows, but on the other side of computer screens. Just like Platt’s character in the musical Dear Evan Hansen, they would be longing to be seen. Maybe it was a coincidence that out of all the songs on my playlist, that particular song started to play, but I don’t think so. Details matter to the Author of our stories, and once again, like rags and cardinals, He knew what I needed. 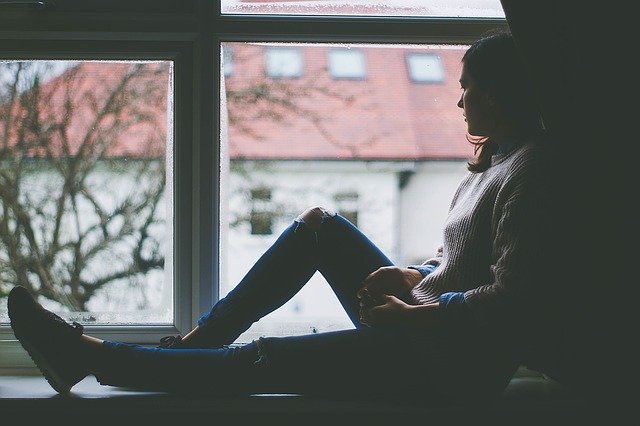 Little bells chimed when the faces of my students popped onto my screen. “Good morning students!” I shouted. There was mud around me. Kids were tired, there were some students in another meeting I didn’t know I scheduled, and Chanice couldn’t access Schoology. But with a fresh memory of cardinals and a song still running through my head, I grabbed the rope God was offering and “did the work” (1 Chronicles 28:20). When the class was over, some students waved as they clicked “Exit Meeting”. I wanted desperately for them to see me waving back, but more than that, I wanted them to see there’s a God who sees them better than I ever could. He sees their mud, and He even cares about their armpits, and what they see when the look at me depends largely on what I’m seeing. I could be caught up with mud or I could look for God’s rope and rags? Sorry this rhymes but it’s true; faces with hope look for the rope. More than prepositional phrases and thesis statements, my students need hope, and the God of details, the God of cardinals, armpits and rags, knows exactly how to offer it.