Lost on the Mountain 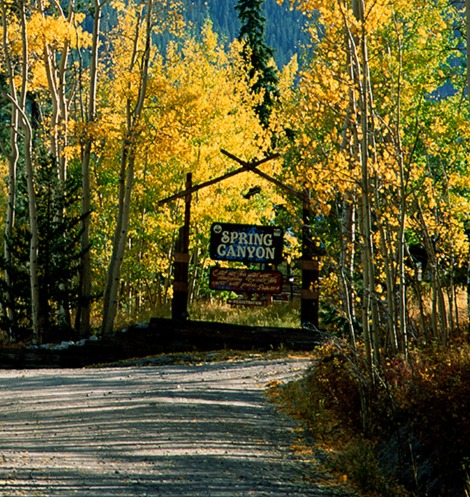 There’s a place tucked away in a green mountain valley that I’ve known since before I could walk. The people there are family, and although some of them are no longer with us, I can still hear their laughter and hearty conversations as I walk past the chalets and ponds. It’s called Spring Canyon, and like the water a potter drizzles onto his clay, this place has been the potter’s water in shaping me.

Despite the social distancing, Spring Canyon is still a retreat, open to anyone who needs a rest, so my family and I visited last weekend. Sitting next to the fireplace in the Princeton chalet, I thought about what to write. The morning sunlight broke through the window with a majestic mountain view, and there among them, I found my story.

The Hook, twisted and dark against the blue sky, rises above the other mountains with horrific grandeur. It got that name from its false peak. It actually looks like a jagged hook, and glimpses of that intimidating silhouette against the sky seem to warn would-be-hikers that maybe this isn’t such a good idea. It’s so steep that at times, the ground is a few inches from your face; arms to pull are just as necessary as legs to push. Then, there’s the boulder fields. As my son’s cross-country coach would say, it’s an easy way to get into the “hurt locker”.

It was on one of those hikes that my brother and I almost lost our lives.

Still both teenagers, we signed up to work at Spring Canyon, and one of the highlights for anyone at camp that summer was meeting Angie. She had cognitive disabilities which made it hard for her to communicate and function physically, but despite all that, she kept smiling. When she asked to join us on our hike, we couldn’t say “no”. She faced a lifetime of “no’s” growing up. We didn’t want to be one more “no” in her long list.

We left before the sun was up, rubbing our sleepy eyes as we crossed the creek, and weaving our way through the aspen groves. As the trail got steeper, Angie started shaking. I turned to my brother, Eric, breathing just as hard as I was, and we exchanged knowing looks. 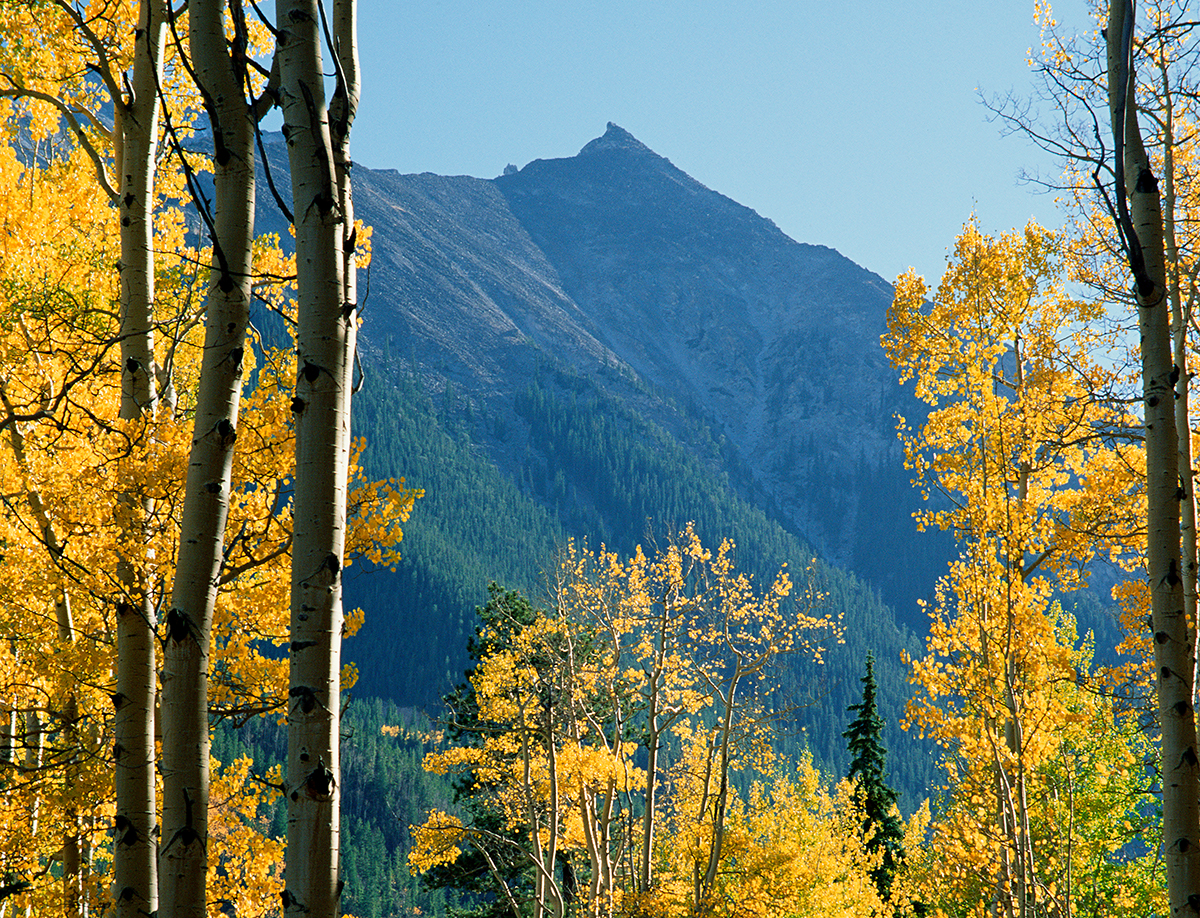 “Let’s just rest a little Angie,” I said, sitting on a boulder. “Eric, can you pass the water?” He grabbed the bottle from his pack and passed it over.

“You got this Angie!” he exclaimed, patting her on the back. She smiled, but there were tears in her eyes. This was going to be harder than we thought.

One shaking step at a time, we climbed over boulders and pulled her up slippery shale fields. We hoped to be at the top by lunch, but we were easily another two hours away, and Angie was getting progressively more tired. “Angie, do you want to go back down?” I asked. She thought for a moment. We all looked up at the jagged rocks toward the peak, the snow, and that horrible steep grade.

“I want. . . to keep. . . going,” she huffed back to us in between breaths. Eric and I gave her confident smiles, grabbed our canteens, and helped her up.

The journey up got slower and slower. There were more breaks, and then within a hundred yards of the top, she was spent. “I can’t do this,” she cried.

“Angie, do you see that ledge? That’s the top. We’re almost there.” I was trying to be inspiring, but I was getting frustrated. We were so close, but each step felt like a battle. She was really crying now. We watched her sit there, crumpled up in tears, and this horrible feeling came over me that we made a huge mistake.

Then, out of nowhere, Eric offered a little encouragement, and she stood up.

“That’s it Angie!” I yelled. We’re gonna do this!” Those last one hundred yards seemed steeper and more grueling than anything we faced all day, but with that finish line in view, nothing was going to stop us. She took that last step, and we cheered.

“Look what you did Angie!” Eric pointed toward camp, little specks of ponds and buildings in the valley. “You made it all that way!” She was exhausted, bent over, hands on her knees.

“That’s camp?” she asked. We nodded our heads, shuffling through our packs, and when we looked back up, a smile was growing on her face like a sunrise. Her eyes were wide with wonder, and she laughed with giddy excitement.

Remember when the US hockey team beat the Russians in 1980? When the game was over, the Russians stood in awe watching the celebration. 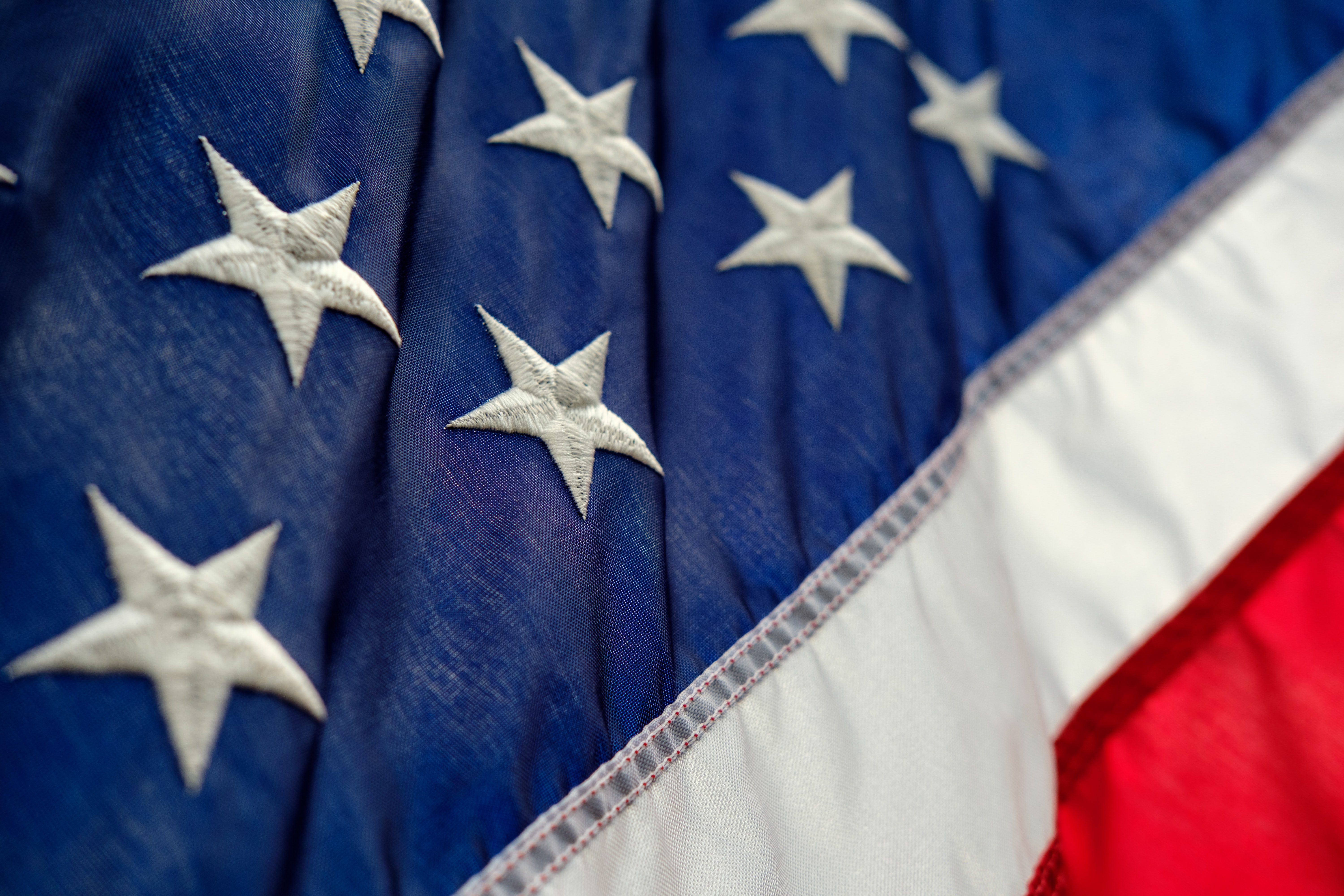 They didn’t understand all the Americans had been through. Watching Angie, my brother and I felt like those Russians. Every step for her was like pushing one of Tim Tebow’s tractor tires all the way up the mountain. It was her struggle that made reaching the top that much sweeter, but instead of seeing Angie pushing tractor tires, I saw her slowing me down. I didn’t get it. . .until I saw her celebrating. Then it clicked. Her journey to the top was something beautiful, and so was she.

That trip up the Hook has even more significance for me now, almost 30 years later. So many people are hurting in the world, struggling in ways I don’t understand. We’re all trying to reach another kind of mountain top, a mountain more like the one Martin Luther King Jr. described just before he died. The trouble is we’re shouting so loud at the bottom that we can’t hear each other. Instead of seeing the beauty in our differences, we think, like I did, that they’re slowing us down, but if we embrace our differences and take the hand of the One who sees us better than anyone, we’ll make it. There’s hope, and the sweet celebration at the top will make every difficult step to get there well worth the climb.

Getting to the top of the Hook was exhilarating. It changed us, but the climb back down was the part that had me wondering if we’d ever make it down at all. (To Be Continued)