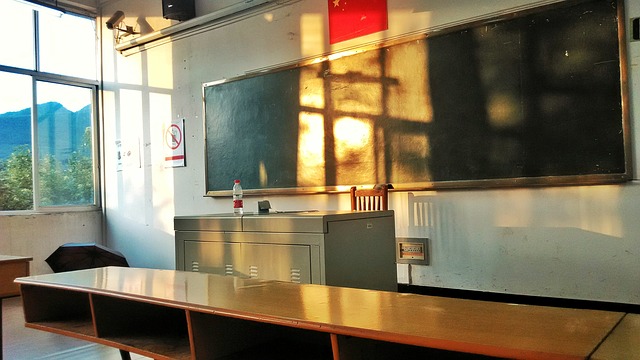 Last Friday was my last day with my students. I say “with” my students, but I wasn’t really “with” them. In all my years in education, I’ve never had a stranger end to my year. There would be no classrooms filled with laughter or cheers when that final bell rings. There would be no high fives at the door or lingering conversations in the hallway. It wouldn’t be the same, but I wasn’t going to let the summer come without one last video meeting to share a few Instant Replays and say goodbye.

Electronic bells chimed, and the heads of my students started appearing on my screen. First it was Seth, a giant lineman on the football team. “Hi Seth,” I said. He answered by putting on some sunglasses and flexing his big guns. Jahaun and Tyr came on the screen, laughing with me as we watched the “gun show”. Eventually, Erick was there. Stephanie popped on with her mom sitting next to her. Then Zayne, sitting in his car, and Mariah hugging her dog. Soon, there were 12 little squares of people. “Guys, this is not how I wanted to end the year,” I told them, “but this is what we’ve got, so let’s make the most of it.” A few heads nodded and some thumbs went up.

“Now, who wants to start?” Sierra raised her hand. “Okay, Sierra! Start us off.” She read a poem, and when she was done, we clapped our hands in front of our cameras.

Tyr unmuted her mic. “That was so good!” she said. More people shared quotes. Erick shared a Tolkien quote form The Lord of the Rings, something he did almost every Friday all year. Nick followed with another Tolkien quote, and in the middle of it all, two more squares joined us—Richard Nixon and Bill Clinton. Our video meetings allow students to use whatever names they want, and since their cameras and mics were turned off, we had no clue who they were.

The sharing continued. When everyone was done, I asked, “Hey presidents, do you guys have something?” The momentary silence brought an uneasiness. “It has to be school appropriate,” I muttered. Then, I saw Richard Nixon’s little red mic unmute, and like a splash of vomit on a tile floor, cuss words of every kind exploded through the speakers. In a panic, I moved my finger across my mouse pad. The curser followed me to Nixon’s square, and after 10 seconds of filth, I finally clicked mute. “Okay, we probably don’t need to hear that,” I said, smiling awkwardly. Kids had their hands over their mouths. Others giggled nervously. Stephanie turned to her mom, and both looked wide-eyed into the screen. 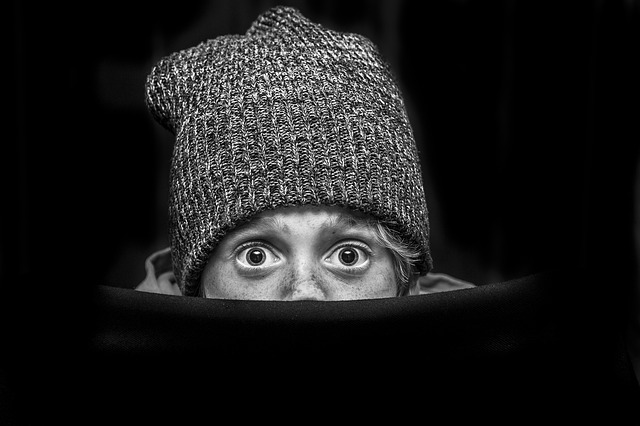 Trying to restore order, I mumbled, “It’s been so good to have you all in class.” Kids were still laughing or frozen in shock. “Thanks for joining me today!” I was desperate to turn the tide, but the wave of Richard Nixon’s little prank was too much. “Hey guys, have a great summer, and make sure you visit my classroom next year to say “Hi”! I was waving, signaling the end of class. Some waved back, but most of the students were still reeling from the spewing fountain of cuss words.

“Bye Tyr,” I responded, just before her square disappeared. Then it hit me. I was so flustered, I forgot to end class like I had all year, asking my students, “What are you doing?” and giving them a chance to shout back, “Listening to life!” My heart sank. As each square disappeared, I felt our moment for closure slip away. Then, Erick’s box lit up. He was saying something. “Mr. Ahnfeldt, what are you doing?”

“Listening to life!” I shouted back, forcing a smile. His thoughtfulness meant so much, but I couldn’t shake the feeling that Richard Nixon, like a virus, had found his way into our classroom and dirtied up something sacred.

When all the squares were gone, I closed my laptop and dropped to my knees. “God, that was so frustrating,” I whispered. “Please help me let this go.”

It rained hard that afternoon. Drops beat against the window in my study. They splashed down on the wildflowers growing next to my burned fence and filled up the bird baths and potholes all over the neighborhood.

The next morning, I opened to Jeremiah 14, and when I got to the last verse, I knew somebody was paying attention: “Do any of the worthless idols of the nations bring rain? Do the skies themselves send down showers? No, it is you, O LORD our God. Therefore, our hope is in you, for you are the one who does all this.”

Jeremiah wrote those words during a drought, both in the land and in his heart. I could relate. All the emails instead of conversations, the masks instead of smiles, the screens instead of hugs feel like a drought. It all feels dry and lifeless, all highlighted by Mr. Nixon’s cussing, but Jeremiah remembered one important truth—God brings the rain!! 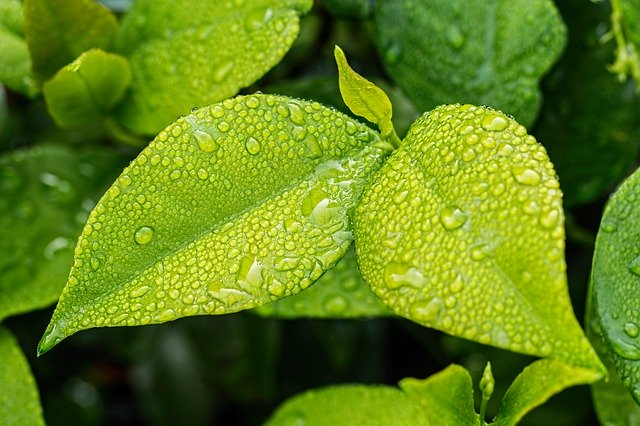 One class didn’t end the way I wanted, but what about the rain? What about the teachers’ prayer meeting when Betty, feeling so overwhelmed, leaned into her screen to thank God for walking her through online teaching? There were tears as we listened to her pray, and we all felt the rain that morning. What about David, usually so shy, who showed up to a video meeting not for the extra credit but just to see his classmates smile? Those smiles and his heart, each one, another drop of rain on dry ground. What about the laughter when the English department, after singing “Happy Birthday” into their mics, watched Katie blow out the candles and her smoke alarm went off? What about Erick’s thoughtfulness? Like a refreshing rain, those moments allow us to breathe, and they would never mean as much without the drought. My students and colleagues may not physically be with me, but God is with all of us. We trudge through the hot sand of isolation, desperate for the waters of community, but God sees, and He brings the rain.