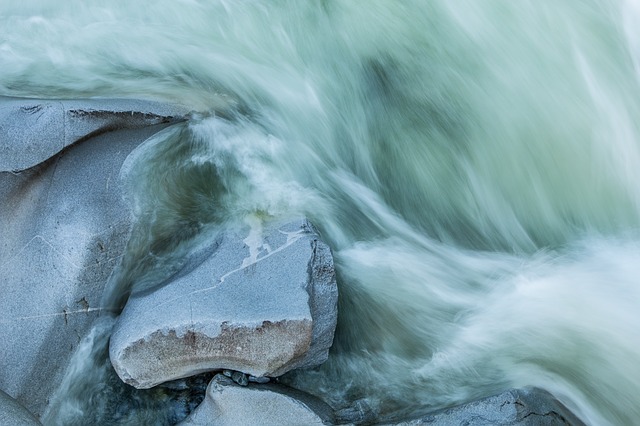 Life is like a river. Sometimes it’s smooth and calm, trickling along quietly with birds singing along its shores, and then other times, it’s a raging whitewater nightmare with unexpected bumps, twists and turns that leave us reeling. Our family’s river has been a little bumpy lately.

A few weeks ago, Deb called me at school in tears. There was an accident. A young driver lost control on the ice and slammed into our grey Camry, totaling the car. Both walked away thinking they were fine, but Deb was not fine. The symptoms of a concussion have a way of sneaking up on us, and by the end of that day, her world was spinning. Dizziness, nausea, exhaustion—it was all there, and even as I type these words, she’s in bed resting.

The next Sunday after the accident, I was sitting in our living room when I heard voices outside. There’s a trail behind our backyard fence, so overhearing conversations as people walk by is normal, but these voices weren’t moving. Wrapped up in a warm blanket, I didn’t want to move. Then, I heard what I thought was the sound of twigs snapping. “Are people in my backyard?!” I wondered. I threw off my blanket and ran to the window. What I saw sent adrenaline pulsing through my body.

There was a man peering over my gate, his eyes wide-open with urgency, and just to his left, my fence, and all the dry vines hanging over it, were blazing with flames. The crackling was not the sound of snapping twigs. It was fire! I grabbed me shoes and burst out the door. “What happened!?” I yelled, running to the fence, and another man peered over with him.

“I don’t know!” he shouted. “Do you need some help?” Honestly, I almost told the man, I was fine, like I could really put out all those flames by myself while they watched. The thought of turning them away strikes me as ridiculous now, but I can be like that. So often, I’m happy to help others, but my stupid pride keeps me from letting others help me.

When he asked, “What can I do?” I pointed to the open door of the house.

“Grab that Home Depot bucket and fill it with water!” I shouted, running for my hose.

The adrenaline had my hands shaking as I grabbed the curled-up hose and screwed it onto the spigot. The other man made his way through the gate and followed me, unkinking the line as I ran toward the crackling flames. Water, spraying from the hose, was met with the fire’s angry, hissing protest. Flames went down and smoke billowed. A mouse scurried up the side of the fence, trying to escape the chaos, and when I looked up, the two men were dumping water and dirt on the orange embers. One of them had my shovel. “You look like you know what you’re doing,” one of us said. 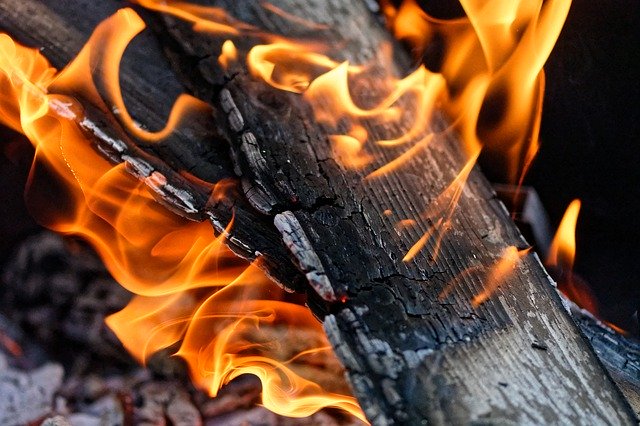 “I have no idea what I’m doing,” he yelled back, smiling. We all laughed. Then a woman arrived with her dog, and the man with the shovel took the leash.

“I called 911,” she said. We all stared at the black, smoldering mess. In a few minutes, there were sirens, and then a fireman, suited up in orange and yellow, came running down the trail.

When he saw the fire was out, he spoke into the radio on his chest: “All units, the fire’s out.” Other firemen came back with a hose, but the Captain said, “Wait just a minute John. I want to see if we can find the source here.” They waited, but he never found anything, and then they hosed it all down for good measure.

Noah rode by on his bike, wide-eyed with excitement. “Good job wearing a helmet, young man,” one of them said. “You wanna try out the hose?” At first, Noah said “no”, but after some urging, he gave his bike to one of the other firemen, pulled back on the hose handle, and let that water fly. He smiled, and all of us laughed, enjoying the moment. One of my neighbors, the two men, and the woman who called 911 stood with me as we watched the firemen work, and then after a while, we shook hands and they were gone.

When I walked back into my house, the blanket I threw off was lying on the floor, it’s disheveled mess a reminder of the whitewater that interrupted my calm. Looking out my window, my charred fence looked pitiful, but there was a peace in me, a peace much more profound than the quiet filling my empty house.

People ask me, “What do you think caused it?” and I don’t have an answer; the Captain never found anything. But I do understand that need to know. When hard things happen, when the river rages with whitewater, we want to know why. Maybe we get mad at God or blame ourselves. We might even pray against a very real spiritual enemy we can’t see. Trying to find the source of our whitewater isn’t wrong, as long as we’re okay with not always finding answers. 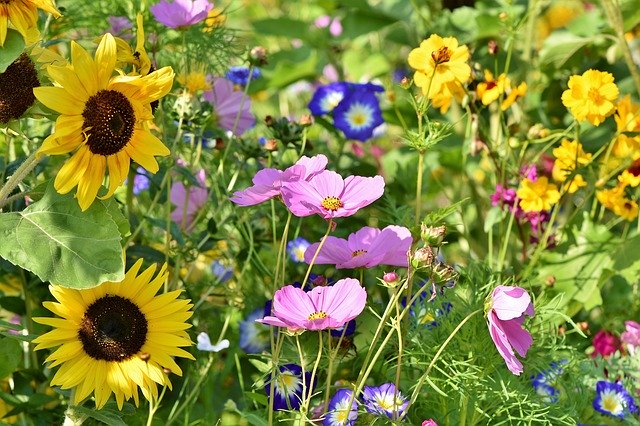 What I do know is the source of the peace I felt when I walked back in the house. God was there! After Deb’s accident, the visits, prayers and meals were His arms wrapped around us. When two strangers showed up at my burning fence, that was His timing, and when some firemen took time to put a smile on Noah’s face, I knew He was smiling too.

Deb and I have talked about sprinkling some wildflower seeds in that soil, now rich with black ash. If that fire never happened, there’d be no ash for the flowers, and I wonder sometimes; what if our rivers were always calm, what if our fences never caught fire and there were no car accidents? Would we see God as clearly? It’s so often the hard parts of life that open our eyes to His goodness. It’s the deserts that make us so open to His love, and sometimes it’s in the ash of a charred fence that we find beauty.