Indiana Jones and the Dead Battery 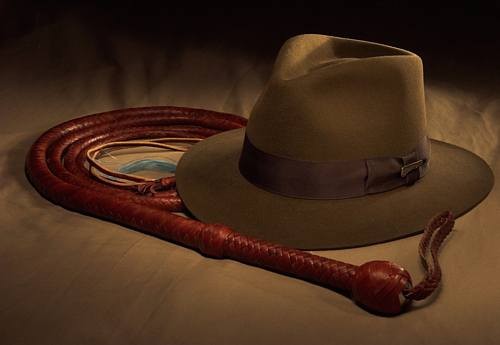 I’ve always been a huge Indiana Jones fan. When that theme music starts to play, and Indy walks on the scene wearing his felt hat and cracking that whip, all seems right with the world. Harrison Ford played his role perfectly. He was the modern-day John Wayne, the embodiment of a man who could stand up to anything, even the Nazis, but there’s one scene in one of his movies when he doesn’t stand at all. He leaps.

At the end of a search for the Holy Grail, he finds himself in a cave filled with obstacles that only a man of faith could overcome. One of those obstacles is to leap off a cliff into a chasm and believe God will catch Him. Here’s the problem. Trusting himself, something he was so good at in the past, won’t work. The other side is too far. He actually has to stop being the hero and let God rescue him. Facing that canyon, he starts to sweat; he looks around for other options, but there are none. It’s clear the leap of faith feels ridiculous to him, but eventually, he closes his eyes and steps off the ledge.

One of those leaps presented itself to me in another parking lot. Why God chooses to use parking lots so much in my life, I may never know, but He did it again. This one was just outside the school where I work. Some of my friends in the counseling department were walking with me out of the building when Kevin, another teacher walked up. “Do any of you guys have jumper cables?” he asked. He was trying to smile, but he was frustrated.

“I think I do,” I said. “Where are you parked?” Kevin pointed to his car, and I went to get mine, parking it so that our cars were grill to grill. He popped open my hood, and I grabbed the cables. Having absolutely no trust in my mechanical ability, I always read the little paper directions attached to the cables, but while I was doing that, Kevin hooked everything up. Clearly, he was a little more car-savvy. 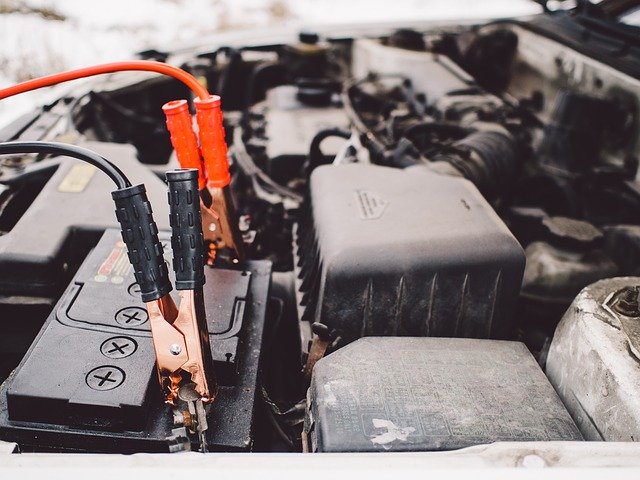 As I watched him turn the key, hoping to hear the engine, something in my heart whispered, “You need to pray.” That was easy enough, so I did. Still nothing. He stepped out of his car, trying to be positive, and muttering to himself, “I’ll just call my wife. She can pick me up, and we’ll get a tow truck.”

The whisper came again: “You need to pray out loud in front of Kevin.” What? Now I was arguing with the whisper. It was Friday. I’d already gotten my fair share of confiscating phones and telling Sam to stop shooting paper darts at the ceiling. I was tired. I could barely get myself to my car, let alone exercise some kind of public display of faith, and praying out loud would be so weird.

My cliff was right there in front of me, but it was hard to step off. Kevin reached to take off the cables. “Wait,” I said, hesitantly. He stepped back, and I stalled, adjusting the cables on the battery again, trying to build up the courage to step off into the chasm. With the clamps in place, I stepped back from the car and yelled above the sound of my engine, “I’m gonna pray really quick!” I didn’t even look to see his expression. 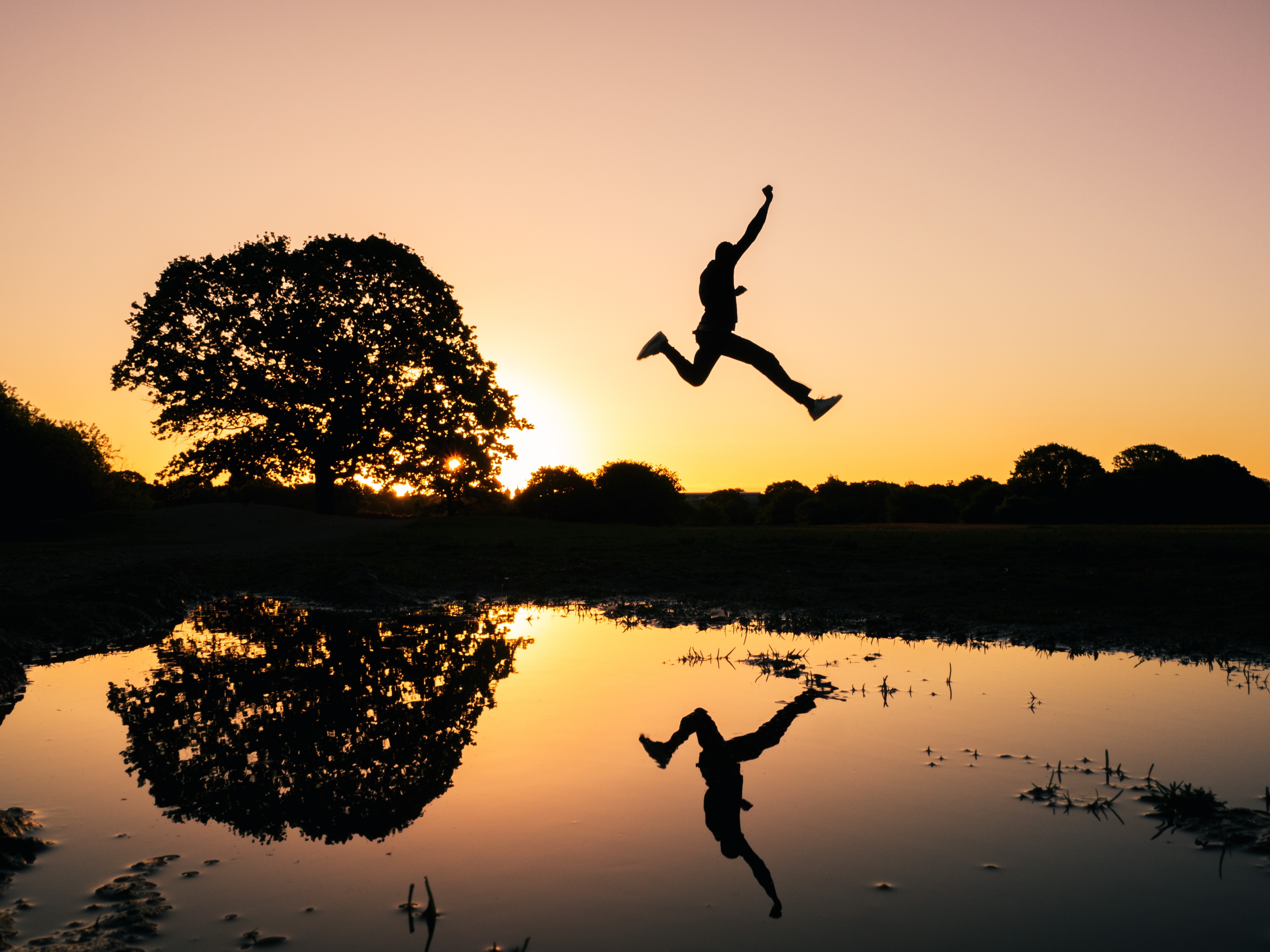 Then, I prayed out loud, “God, I just pray that you start this car, and I ask this in your name, in Jesus name, Amen.” I opened my eyes and looked at Kevin. “Try it again,” I yelled. He opened his door, jumped back in his car, and this time when he turned the key, instead of clicking, there was sputtering and then the beautiful sound of a roaring engine. Kevin’s eyes got big. He jumped out of his car and reached over the cables to shake my hand. Smiles lit up our faces, but more than that, we were laughing like two giddy school boys at Christmas.

The words, “A thrill of HOPE, the weary world rejoices,” are ornately stitched into some towels my mom gave us for Christmas. “HOPE” is in all caps. The reason we just had to laugh standing there by Kevin’s car wasn’t because anything

was particularly funny. It was because we felt more than just relief that the battery started. It was hope. Both of us, weary from the week, weary from walking the paths in front of us, caught a glimpse that there’s a God who sees. We knew in that moment that we weren’t alone, and that “thrill of hope” exploded out of us into laughter. There’s a God who’s paying attention, not like some genie obeying our commands, but like a Father whose love is more real than the air we breathe.

It’s becoming too easy to find reasons to not ask God for help. Our comfort offers the illusion that we’re already good at taking care of ourselves, or it feels better to fail by doing life on our own than thinking God failed us. That’s the safe way to live, but we’re not wired to work alone, and we’re certainly not wired to play it safe. Even though it’s scary, God wants us standing on the edge of that cliff with the winds of doubt and fear blowing in our faces. That’s where He whispers to step off the ledge, and that step of asking for help, no matter how big or small the prayer, gives God a chance to show us He’s right there.