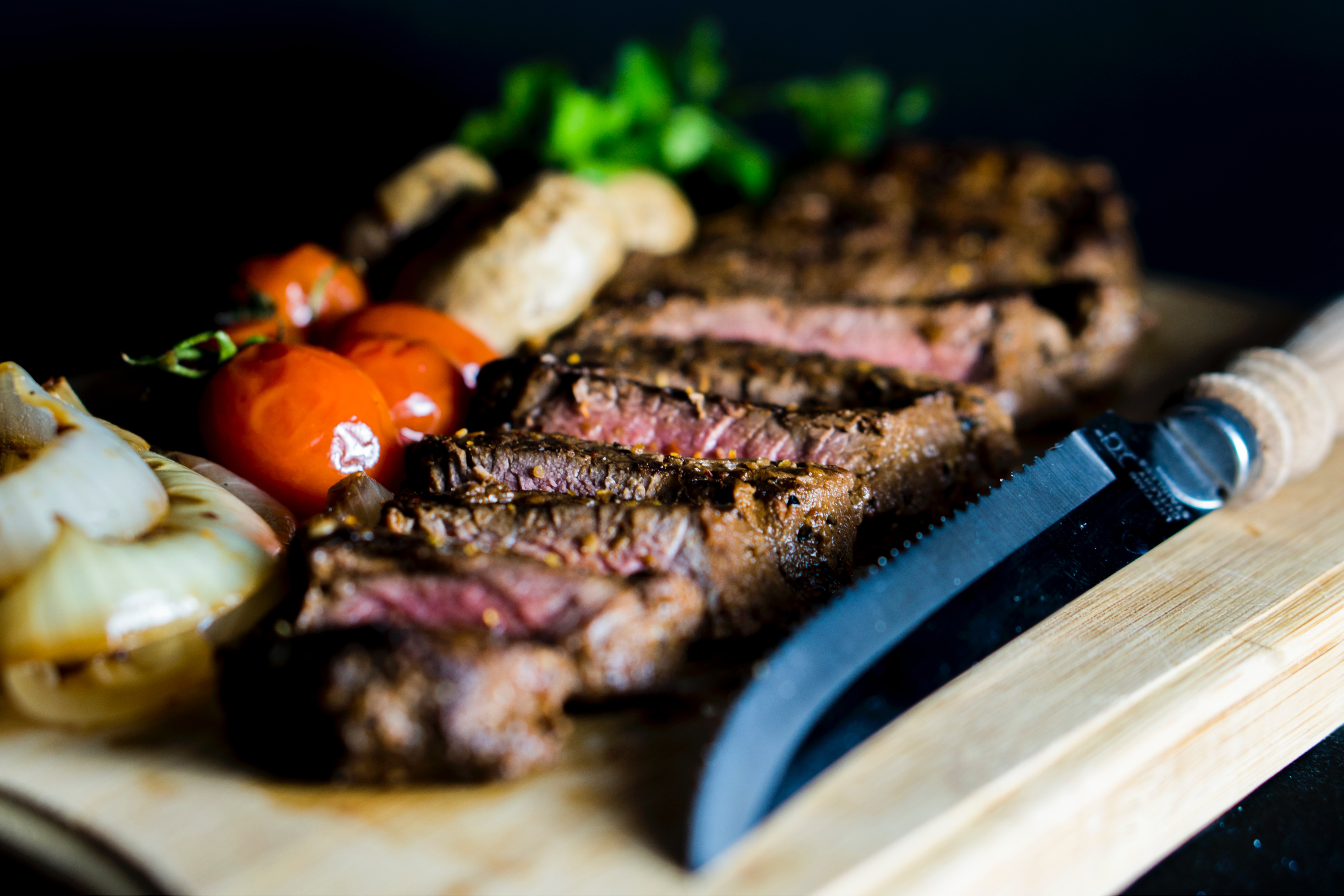 Something was sifting through Traci’s mind as we talked at Bible study. Then, like water pressing against a dam, it finally broke through. “If we’re a body of believers,” she said, starting to lean forward, “Shouldn’t we share with each other the stories of God’s goodness in our lives?” Her point was that people who follow Jesus are called a “body” for a reason. If the mouth drinks, the toes will benefit. If the eyes see, the mind gets to process it all. So if God brings together a little circle of 11-year-olds to pray at school, the mom watching, with tears in her eyes, should tell that story to her friends. Those 11-year-olds are a part of the same “body” as my 87-year-old friend El, lying in a hospital bed. Her breathing is weak and her heart ready for Heaven, but there’s no doubt her face would light up hearing the news of those girls praying. Whether those 11-year-olds know it or not, when they pray, they pray for all of us. When God moves, locking that story away would be a tragedy, like chewing a savory, juicy piece of steak from The Famous Steakhouse and then spitting it out. The whole body needs those stories, so why not swallow the steak and pass it on?

There were plenty of stories to process when Jim came back. He taught math for years before God called him and his wife to Serbia. A couple of weeks ago, he was in Colorado and stopped by the school to see some of his teacher friends. We sat in a circle of desks, telling stories in between bites of our sandwiches, and as Jim told us about Serbia, he kept wiping away tears and pausing to gather himself. I’d never seen him like that. People say he looks like Chuck Norris. He even played the role in an assembly one day, but that stoic image was shattered as we talked. There was a power in the softness of his heart, more powerful than any Chuck Norris boot kick, and it was pretty clear to me, the stories were to blame. They shaped him, and they shaped pieces of us as we listened. When it was almost time to go, he asked if we could pray, like we had done for years every Tuesday morning in room 212. We nodded, tears filling our eyes too, but before we started, Jim wanted to say something. He was almost whispering when he asked, “You remember that Mom’s in Touch group that prayed for us?” He was looking each one of us in the eyes. “God’s been listening to them, and He’s been listening to all our prayers for this place.” His voice got stronger, and we were all on the edge of our plastic desk chairs. “You’re working in a school where God’s doing something special!” Jim’s words stuck with me as we each prayed and then scooted our desks back into rows. Walking back into the hallway, we didn’t know when we would see our friend again, but we knew he was right; God is doing something special at our school, and the stories prove it. 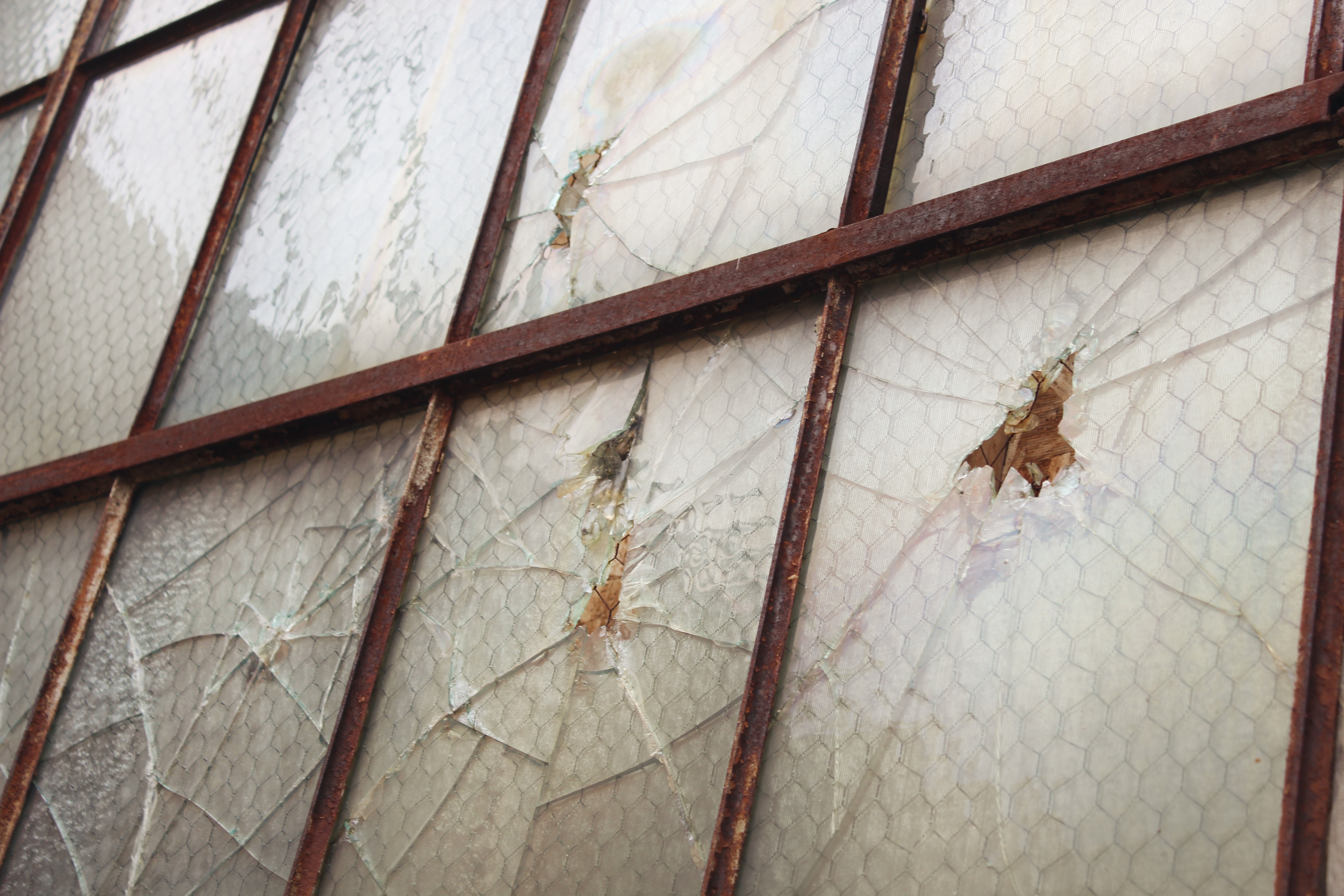 It was last year, around 11:40 am, when the wind blew so strong, it shattered some skylight windows in the cafeteria, sending shards of glass crashing to the floor. That was a Wednesday, the only day we’re on a different schedule, so students weren’t eating yet. If it was any other day of the week, that glass would have fallen on a crowd of kids packed around tables. Lucky coincidence? I don’t think so.

Just as school was starting, Gina looked into my office and whispered, “Call security.” She was pointing into her office at a student with his head down. He was crying, his hands tightening into fists. When the security guard, Steve, walked into Gina’s office, it was obvious he knew the boy. “Hey Logan, what’s going on?” he asked, his voice filled with softness. The boy looked up, and Steve squatted down at eye level, looking directly into all that pain. Gina told me later, Steve not only knew the young man in his office; he knew that boy’s entire family. I didn’t know the boy’s name or his situation, but God did, and out of all the security guards, God brought Steve.

Last week, I opened up to Isaiah 51 and read, “Was it not you who dried up the sea. . . so that the redeemed might cross over?” Isaiah savors that juicy story by seeing God in it. Looking at the pages of life, he recognizes the Author who wrote it. He asks, “Was it not you who. . .?” When something good happens, instead of chalking it up as mere coincidence or luck, with a simple question, he gives credit to God. It’s a question I need to ask more often:

“Was it not you who kept those kids from being in the cafeteria when that glass fell?”

“Was it not you who brought Steve to talk to Logan?”

“Was it not you who brought those five 11-year-old girls together to pray?”

Life is so much sweeter when we stop and savor the Author’s love behind the pages of our stories! But Isaiah doesn’t stop there. He did what Traci urged us to do; he put pen to paper and shared it. He didn’t let doubts, a false kind of humility, or fear get in the way of letting the rest of us know what God did. My pastor, Thomas Thompson, was talking about the stories of Jesus last Sunday when he said, “Those stories offer us strength, strength to carry on and trust Him.” God’s stories strengthen the entire “body”. We’re hungry to know God is with us, so when the juicy, bite-size stories of His goodness come, yes, they’re meant to be enjoyed in personal reflection, but it would be selfish if that’s all we did. Those stories need to be told—the joy spread. After closing our eyes and chewing for a little while, savoring that story, we have to remember to swallow.