Speaking into the Mess 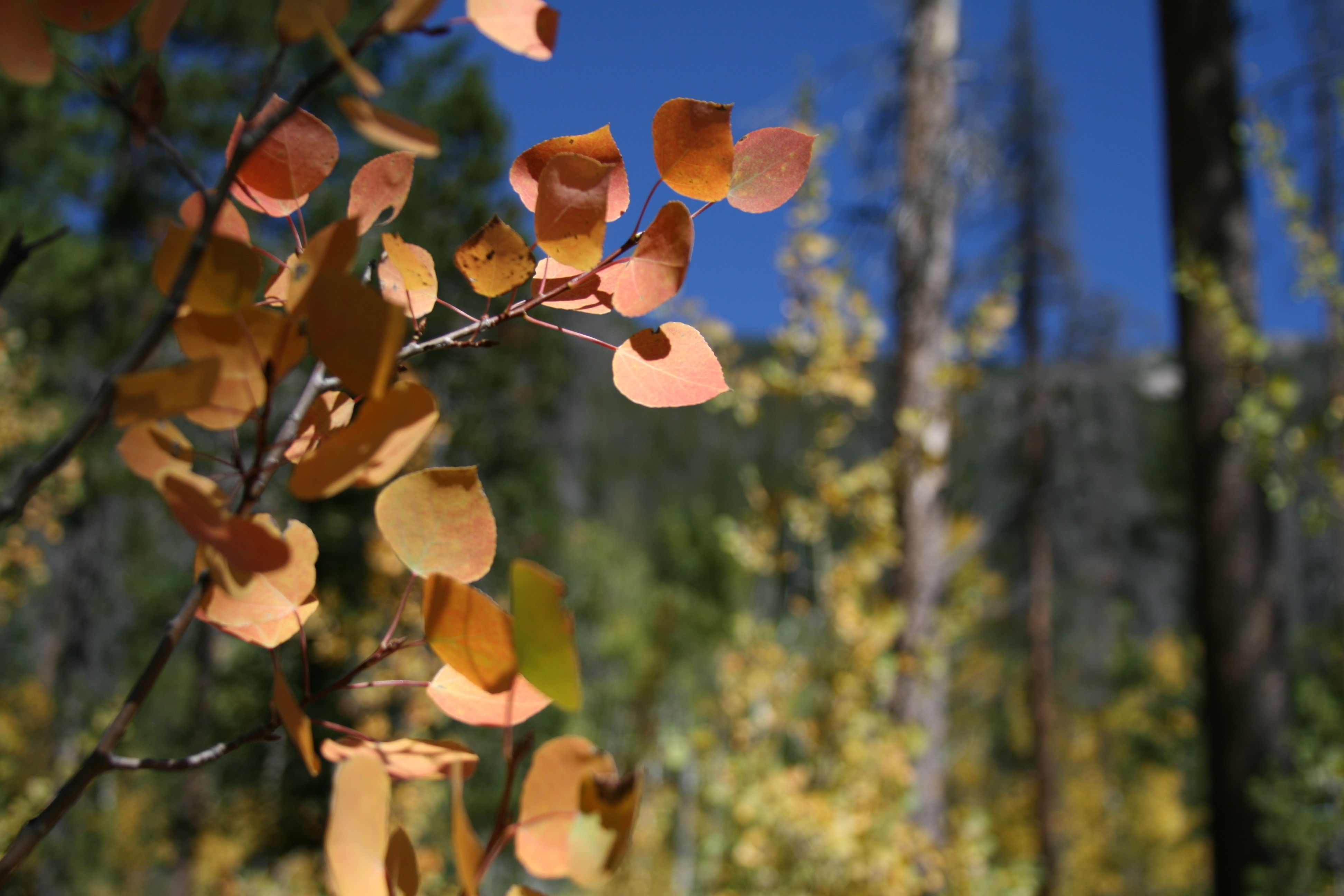 John Denver was right. Talking to God and hearing His “casual reply” comes easy in the mountains, surrounded by yellow Aspens and fresh air. Church is a pretty good place for that too. A well-timed verse in a sermon or a song in worship will move us, and by the time we leave our seats, we know God was speaking. Those “sacred” places seem perfect for hearing from God, but He also has a fondness for the imperfect. His big entrance was in a smelly manger. He speaks through donkeys and men that eat locusts. He enjoys showing up in the messy, secular places. So it might even be possible, despite a rattling air conditioner, intercom announcements and shouting teenagers, to hear His voice in a public-school classroom.

Room 212 definitely felt messy last week. Thursday was our day to read for 20 minutes, so after the typical, “Good afternoon students”, I yelled above the noise, “Okay everyone, grab your books.” Those twenty minutes are golden. All I wanted was a few minutes of quiet. . . but then, reality gave me a big smack upside the head.

“Mr. Ahnfeldt, can I sit in one of those chairs.” Tanner was pointing to the comfy chairs by the whiteboard. I admired his initiative, so I nodded. When he was comfortable, instead of reading, he decided to help people find him on Snapchat, so he wrote in blue marker on the whiteboard, and Jenny got up to join him. People were starting to quiet down, and just as I was turning around to redirect the blue marker vandals, Jenny slipped back into her seat.

That’s when Tanner erased what she wrote. “We don’t need your attention-getting, depressing crap,” he told her, definitely not whispering. He said it so aggressively, I thought he was joking. The rest of the class froze, moving their eyes from Tanner to me. Before I could say anything, Jenny was out of her seat headed back to the whiteboard. 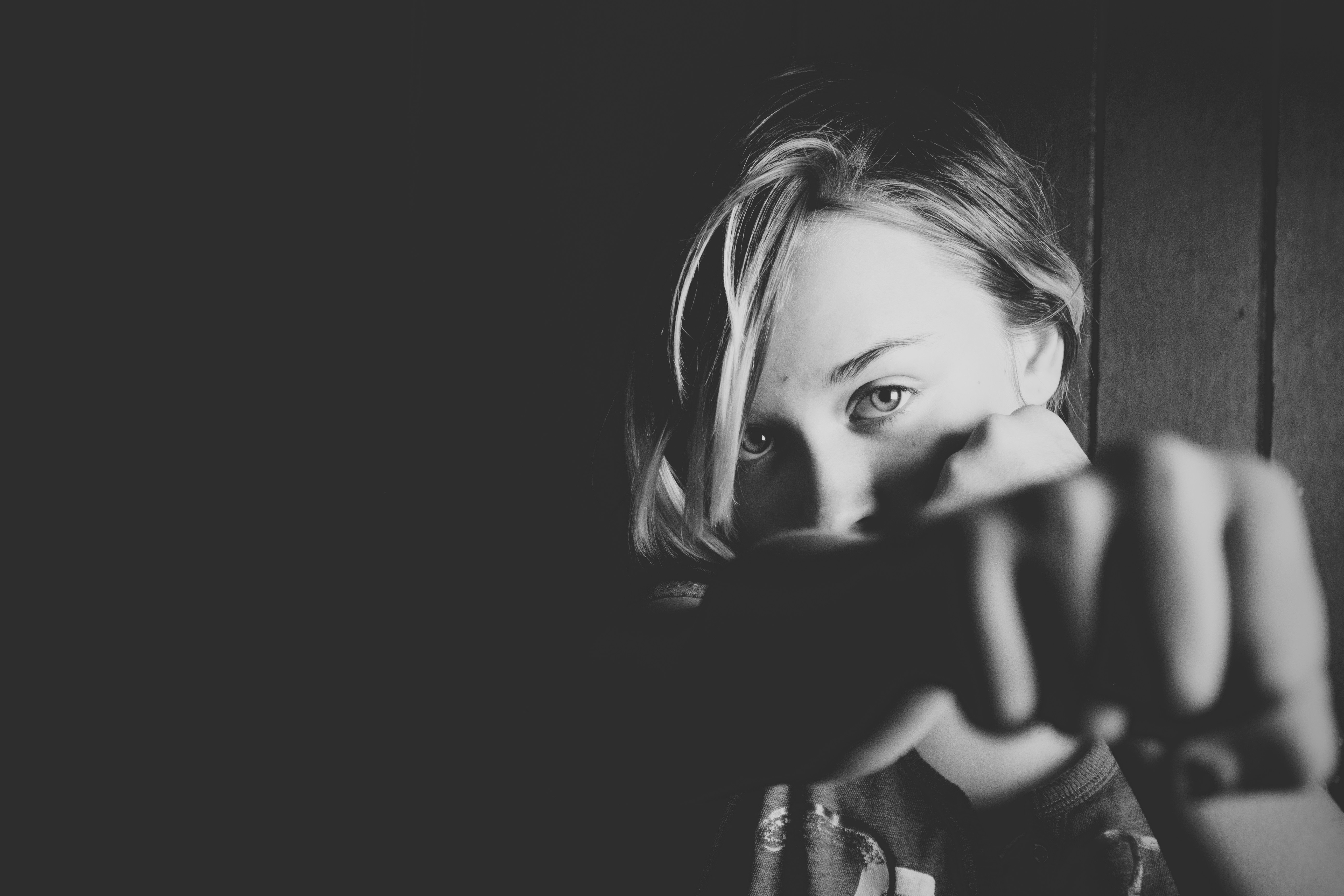 “We don’t need your snapchat crap either,” she yelled, erasing Tanner’s address. She retreated back to her desk, barking at him with words meant to sting.

“Nobody’s gonna disrespect me like that!” Tanner voice was filled with shaking tension, but Jenny just stared at her desk, mocking him with her smile and muttering obscenities.

“Whoa, whoa!” I yelled, my arms extended toward the two barking students. “In this classroom, neither of you will disrespect each other like that.”

“I’ll respect her soon as she respects me,” Tanner shouted. Jenny kept staring at her desk, a scowl replacing her smile. They eventually quieted down, and we got to read, but when the bell rang, I kept Tanner.

Jenny shared some of her struggles with the class earlier in the year, so I reminded him, “Tanner, you have no idea what she’s been through. Sometimes, people act in broken ways because of their broken past.”

He repeated what he said before: “I aint gonna respect her less she respects me.” I asked him what would happen if I lived by that philosophy as a teacher, and he smiled. “Yeah, but you’re a teacher,” he whispered, sliding his backpack over his shoulder. He was softening, the adrenaline wearing off, but traces of anger were still there as he strutted away.

The next day when that same class walked into the room, my eyes were on Jenny and Tanner, but we had visitors. C.J. and Trey, students of mine from last year, dropped by. They had been telling me about this song they wanted me to hear for weeks, and I still hadn’t listened to it. Their entrance started a chain reaction. Like popcorn, the class started bouncing. People looked up from their work. Some students saw them coming in and started talking.

“Please, Mr. Ahnfeldt, you gotta listen to it.” Trey was smiling, and I was trying to get the class focused.

“I will, Trey,” I whispered. That’s when C.J. brought his phone and earbuds over to the podium. The song was pulled up, ready to play. I could see the title on the screen: The Boy in the Bubble.

“What if you listen to it right now?” C.J. asked, handing me his phone. The class was finally writing, and with my last ounce of patience, I listened. The song played, and the more I listened, the more my heart was filled. I knew God was in that room with us. With 5 minutes left, I played the end of the song for the class:

He was walking home

With the blood on his hand from my broken nose

But like every other day, he was scared to go. . .

Well, there’s no excuse for the things he did

Because his dad’s been drunk since he was a kid.

The song faded out, and there were a couple minutes left. I made sure the class understood Alec Benjamin’s point about the bully in the song. It’s hard to miss, but so was the timing of Trey and C.J. making me listen to that song in that particular class. 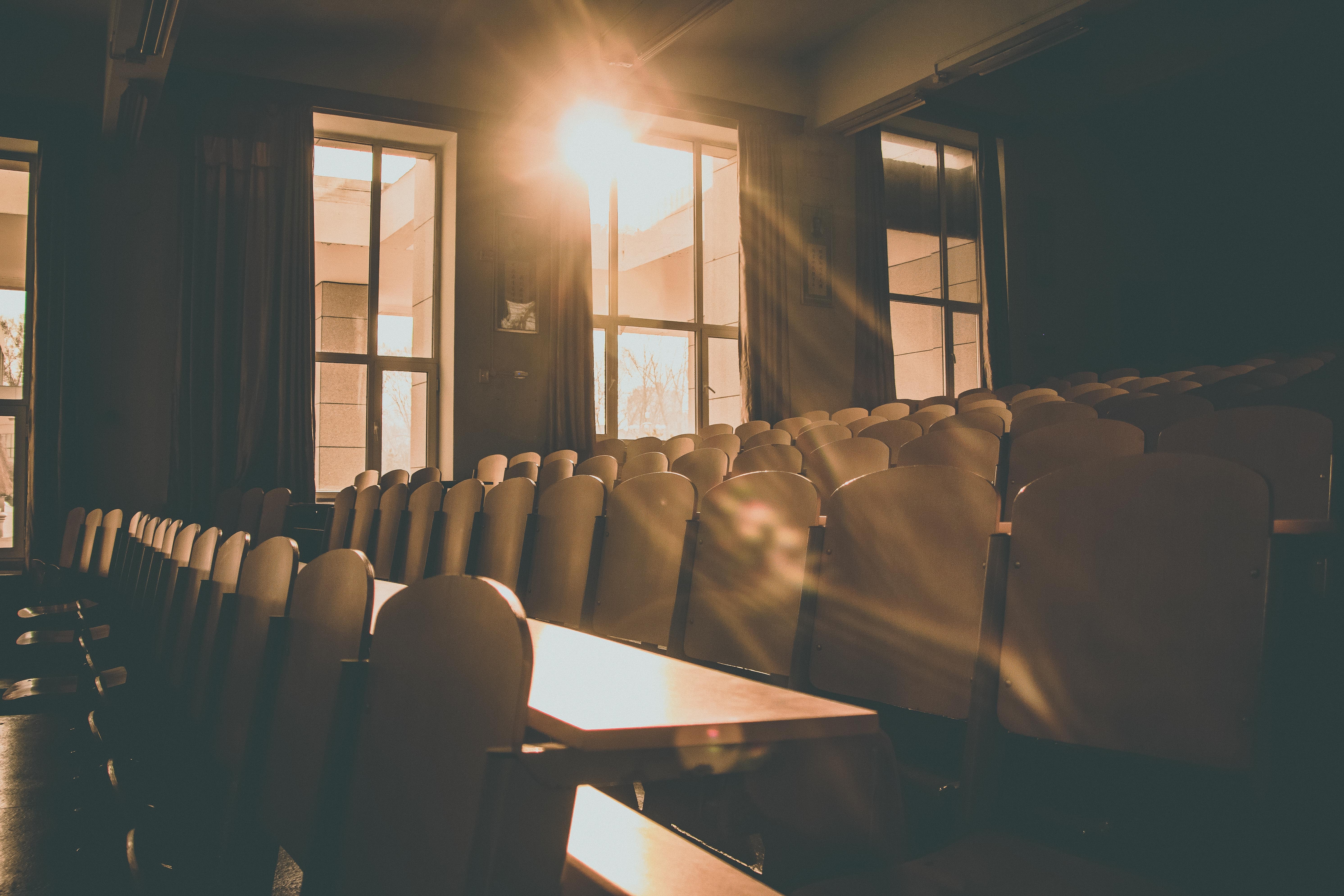 The two boys interrupting my class didn’t hear the shouting the day before, and they weren’t there when I tried talking to Tanner, but they did get me to listen to a song. It wasn’t written by Hillsong or Chris Tomlin, but it came with power. Nobody saw what the bully in the song faced every time he went home, just like nobody really sees what Jenny and Tanner carry inside them, even though being seen is all they really want. Nobody sees our brokenness. . . nobody except the Author of our stories. He sees the scars and the beauty of every life in room 212, and He loved us enough to do more than just see. He added a song to my lesson plan, something to remind us that if we can’t see each other like He does, maybe our first response should be love. As I stand in front of that classroom filled with hormone-exploding teenagers, whether they know it or not, it’s nice to know my voice is not the only one they’ll hear. No matter how loud it may get, God speaks, and it’s His voice, speaking into the mess, that makes all the difference.