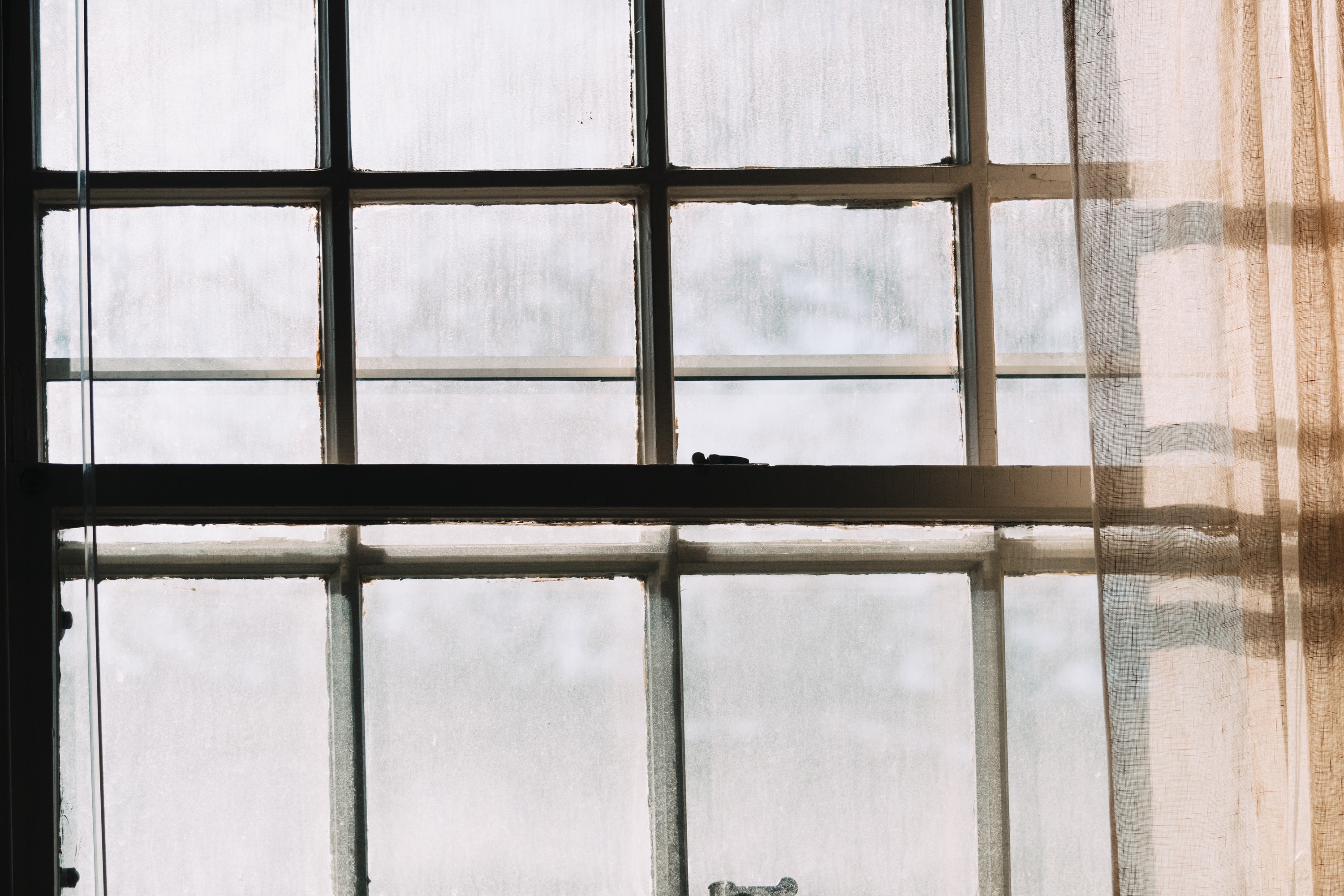 There was a heaviness I couldn’t shake. Sunlight made its way through the one window in my college dorm room, but that was all I could handle. I didn’t bother turning on any lights, and as the knots in my stomach twisted tighter, the few steps it would take to fall into my bed felt like too much. “God, where are you?” I pleaded. Questions and uncertainty weighed heavy, like the books filling the backpack I threw in the corner. Dropping to the floor, I couldn’t pray. I couldn’t even cry. All I wanted to do was lay there, face down.

For years, one question haunted me. It became the heckling jester commanding my heart: If I didn’t feel God’s love and kept messing up in life, how could I be sure I was really His? It’s the question that had me praying for hours every week after youth group, fogging the windows in my car as I begged God to save me. It broke me at a Christian concert as I compared the joy of the dancing, screaming people around me to the emptiness I felt inside. The assurance that I was rescued by a God who loves me—an assurance I thought every Christian was supposed to have—had left me long before I found myself crumpled up on that floor. There, in the darkness of that room, after two years of dealing with the jester’s heckling, I was ready to give up.

That’s when I heard the playful chirping. I looked up from the floor, and there it was. A sparrow was singing right outside my window! God had something to say. “The sparrows,” I thought. “God sees the sparrows.” I sat up, staring at it dancing in the sunlight. “What was that verse?” 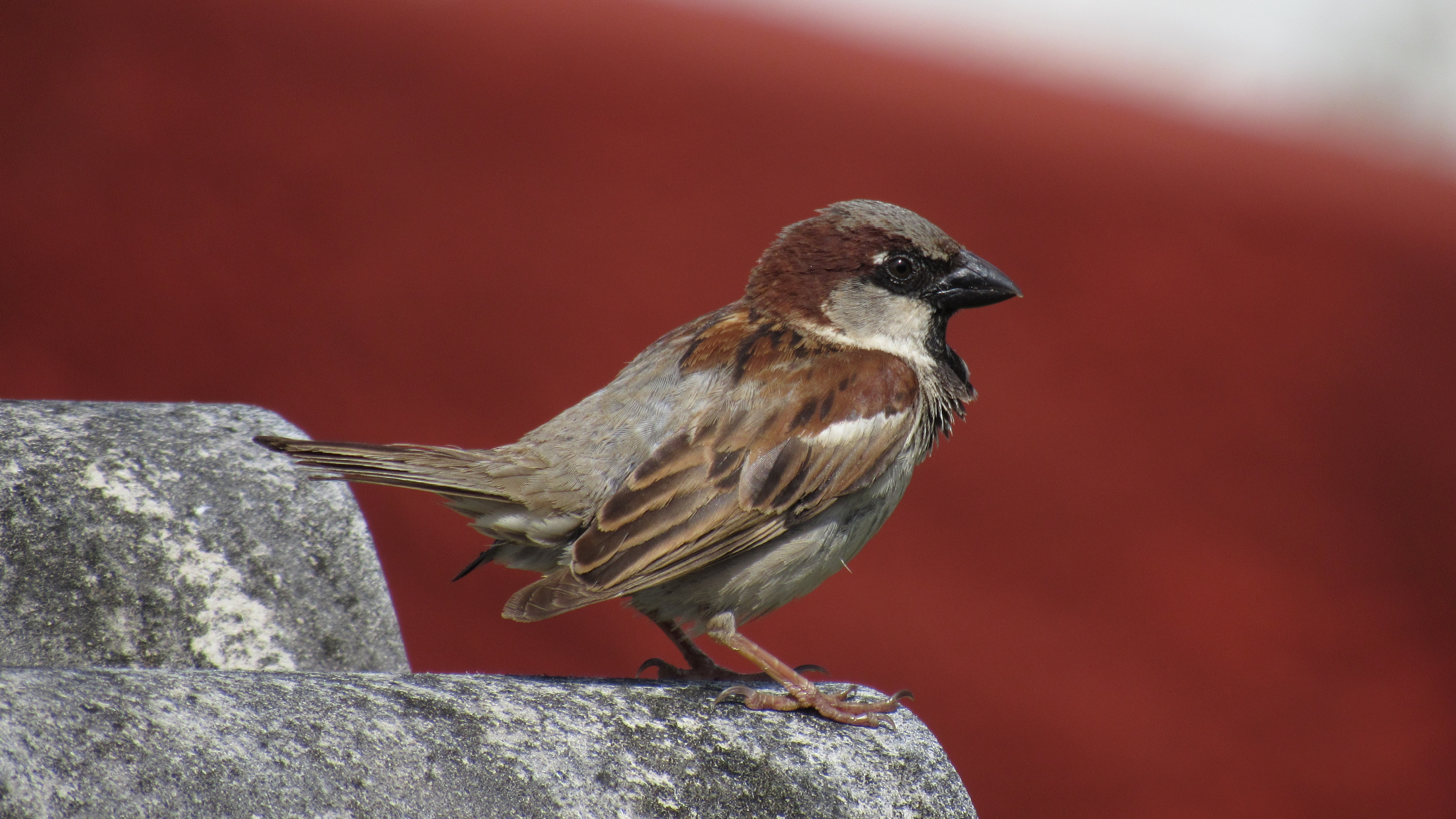 “You are worth more than many sparrows” (Matthew 10:31). Truth, like the sunlight in my room, was pushing away the darkness. No matter how lost and alone I felt, God saw me there, just like He sees the sparrows, and He loved me.

Thirty years later, thousands of district employees poured out of the World Arena. School was about to start, and we celebrated with marching bands, t-shirt launches, and some words from the Governor. I waded through the sea of people, making up my mind to relax in my car rather than sit in traffic. Cars rolled by slowly, emptying the parking lot, but when I looked up from my journal, someone was still parked a few spots over.

We both sat there, him reclining in his seat and me flipping through an old journal, and the thought came to mind, “Maybe God wants me to talk to him.” I dismissed it. “Just because we’re the only two here doesn’t mean we’re supposed to talk.” Part of me wanted him to leave just so I wouldn’t have to think about it anymore. I looked back at my journal and tried to pray, but that thought kept coming back. When I actually considered it, my heart started pounding. I was afraid. “That’s it!” I thought. “If I’m that afraid, there’s obviously something working against me.” I opened the car door, with my heart in my throat, and stepped onto the pavement. “I’ll just ask what I can pray for him about,” I told myself, walking towards him.

He was reclining in his seat when I got to his car. “Hey, how ya doin’?” I asked, feeling completely awkward.

“Me too,” I said. We introduced ourselves, talking about where we worked in the district, and then I said it. “Hey, I’ve been praying over there in my car, and thought maybe I should ask if I could pray for you.” He took a moment to think, and I stood there on the edge of a limb I was hoping wouldn’t break.

He got out of his car, looking down at the pavement. “I’d never pass up a chance for prayer.” His brow furrowed, and he said, “I’ve been struggling with assurance.”

“What?!” I thought. I wanted to dance, not because of his struggle but because of what was happening. God was there!

His voice was starting to shake. “I prayed to receive Christ when I was 32; I’m 64 now, but I don’t have peace that I’m His.” He looked up, and there were tears in his eyes. The memory of my dark dorm room in college came back to me. It was clear what God was doing.

I’ve been there,” I said. A fire burned inside me as we talked about verses and experiences God used in my life. I reached out my hand to pray for him, and he grabbed it, almost in desperation, pulling me close. That’s how we prayed, two men in a parking lot, reeling in the wonder of God’s goodness.

We opened our eyes, and Robert looked at me. Smiling and just as dumbfounded as I was, he broke the silence: “That was so kind of you to come over.”

“Robert,” I said, pausing to make eye contact, “I’m here because God saw you sitting in your car with that storm inside you; He loves you so much that He made a way to let you know you’re His. I hope you can receive that.” He nodded his head, fighting back the tears. Traffic was gone, and the roads were clear, but neither of us wanted to leave. The nearness of God in that moment was much sweeter than any school district celebration.

Driving home, I couldn’t stop laughing and lifting up my hands. I’m sure it looked a little funny, but the joy was too much to contain. My playlist of music was going, and a piano started to play. It was a few seconds into the song when a voice sang the words, “His eye is on the sparrow, and I know He watches me.”

“You’re kidding me!” I whispered. It was like a Hollywood script. The darkness of that dorm room, the conversation, and even the song–it was all perfect, and so beautiful. God saw Robert and I, just like He sees all of us, and He wanted us to see Him writing our stories. All I could do as I made my way down I-25 was smile, look up at the sky and say, “Thank you.”