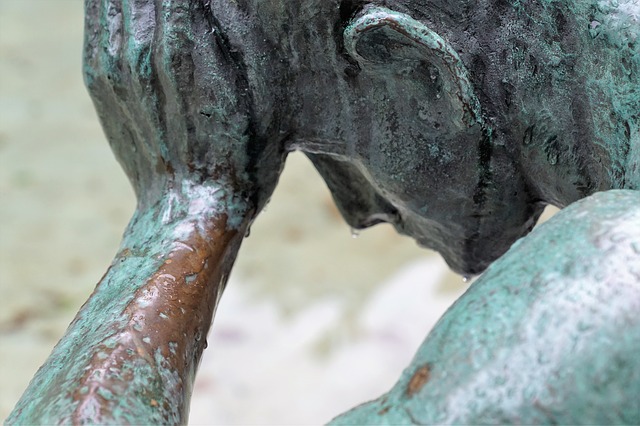 Kurt held the door to the sanctuary, and we smiled as we passed him, hurrying to our seats. The sun poured in through the stain glass windows, casting its light on the warm conversation and handshaking. People came by whispering, “It’s good to see you,” “So glad you could make it”, and I nodded, whispering back the same because being there is refreshing, like the water that brings life to their fields. God’s pleasure fills that little country church. It’s a place where hearing from God comes easy, where authenticity is a priority and “keeping up with the Jones’s” has lost its luster.

Dale came out from behind the podium, like he always does, standing in front of us. He spoke about God using Samuel, even when he was old, and by the end, he was talking about lies. True to his character, he got real. The passion that so often accompanies his sermons softened. He paused, looking at all of us, and said, “I was reading a blog yesterday, written by a man whose ministry reaches hundreds of thousands of people.” He waited a moment, looking down at the floor, nodding his head, as if to tell himself that sharing this was good. “As I was reading, there was a voice in the back of my head asking me, ‘What have you really done with your life?’ I don’t have a blog and a ministry like he does.” His message was resonating. God had something to say, so he continued: “There’s always going to be someone who does more, whose life looks better, and the lie will creep up that you’re not enough. . . or that you’re too weak, too uneducated, too old to really make a difference.” I wrote what he said in my journal and looked back up at him. “We can’t let those lies sneak up on us!” His voice was shaking as he finished. We left that day slipping through circles of people talking, lingering in the sunlit sanctuary. They lingered to get more time with each other, more time with the ones they called their church “family”, the ones they eat church potlucks with, the ones who leave their fields to go on a Jamaican mission trip and who show up when a car breaks down. They’re family largely because of what God has done through people like Dale.

Two weeks later, I sat at the fireplace while almost all my family, from 5-year-old Sam to 76-year-old Poppy, took turns sharing prayer requests. This is not a regular occurrence. Getting everyone to sit down to talk, one at a time, is like trying to bring order to a bomb cyclone. But Peter’s vulnerability caught us off guard. He stood up trying to avoid eye-contact, and said, “My prayer is that this first year of high school would go well, and that I wouldn’t feel ‘less than’ for being a homeschool kid.” He sat down quickly, bowing his head, wanting to be done. My dad looked over at my mom, sitting next to Peter, and asked her to pray. Everyone closed their eyes, all except me. I had to check on my sister, Christy. Her eyes were closed, and her face seemed peaceful, but I was worried. How could she not second-guess herself when her son was worried about where homeschooling would lead?

A few days later, with tears in her eyes, Christy let us in on the storm starting to stir inside her. With the kids playing in the backyard, we sat in our kitchen, and she whispered, “I thought I knew what I was doing, but now I’m not so sure.” Deb and I grabbed chairs and sat down next to her. “I’ve prayed and asked God to lead, and I truly believe God has led us, but then there’s this voice in the back of my head that says, ‘You have no clue.’” We talked about how hard it is to stay the course in whatever God calls us to do. And then we got angry. Where do these voices come from? Where do the lies start? The answer we came up with seemed socially unacceptable. The Saturday Night Live church lady came to mind—the one who sees Satan in every bad thing. People laugh at those Christians, but as we talked, we agreed that’s exactly how Satan likes it—under the radar, the one lurking behind the lies while everyone is laughing. 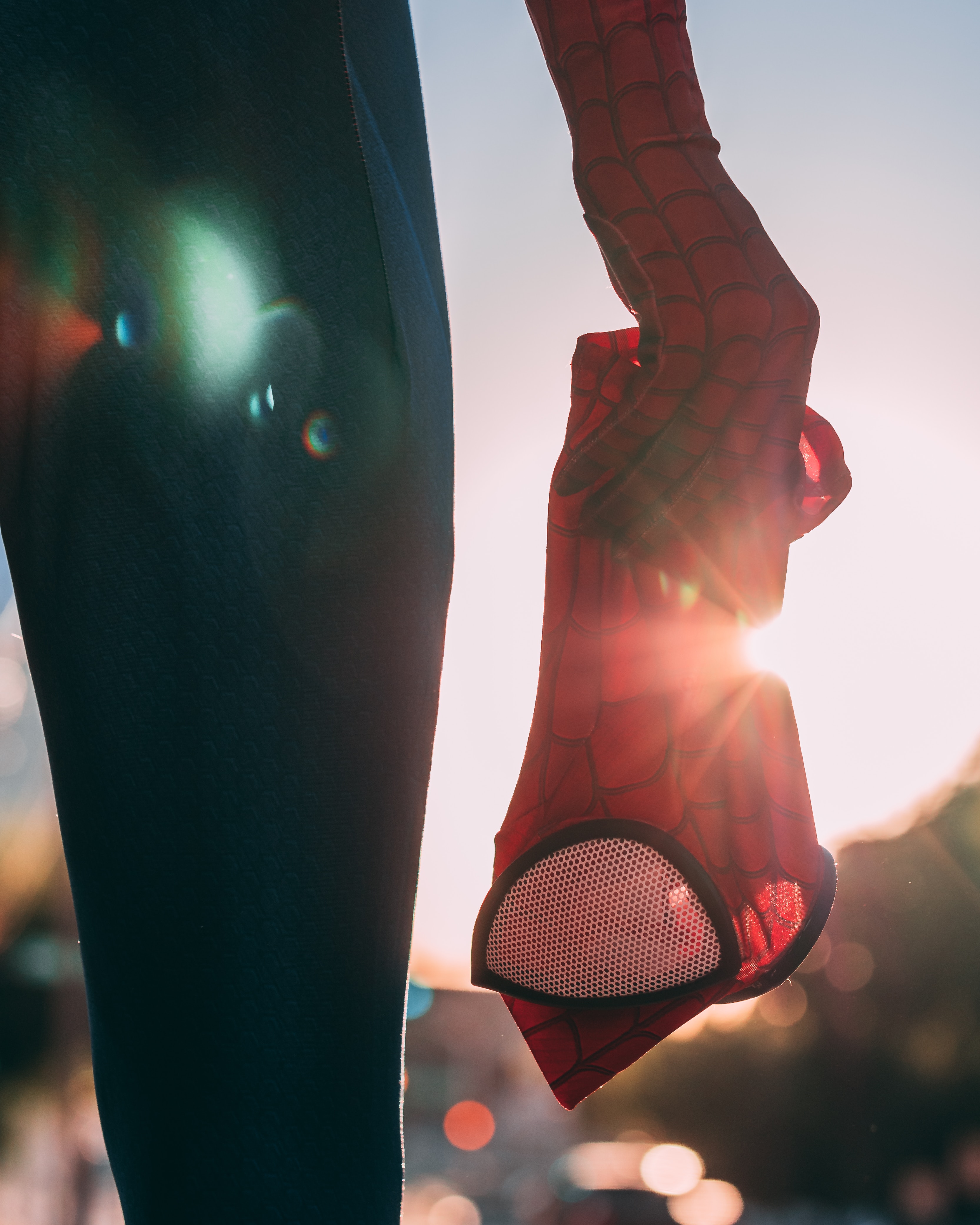 Is it a coincidence that the next day I watched Mysterio tell Spiderman he’s just a kid in a sweatsuit and then later that summer sat with my daughter as Scar told Simba he’s nothing? No! God writes the story; this summer, He had a point He wanted to make, and He wasn’t going to let me miss it, even if that meant using Disney movies to drive it home. Tom Holland probably wasn’t thinking of Bible verses as he got into his spider suit, but those movies are packed with truth. There is an enemy, and like Mysterio, he works best when we don’t see him coming. Like Scar, he speaks in lies and twists reality, and his target is our calling. Ephesians 2:10 says, “For we are God’s handiwork, created in Christ Jesus to do good works, which God prepared in advance for us to do.” I’ve referenced that verse before because it’s critical in our understanding of God and ourselves. That word “handiwork” comes from the Greek word “poiema”. Put simply, we are God’s “poems”, and He’s the Poet. We are beautiful in His eyes, and there may be nothing more beautiful than when we do the “good work He prepared in advance for us to do.” That’s why the enemy wants to silence our roar and steal our spidey sense. It’s the reason he wants Peter to think he’s “less than”. He wants us on the sidelines.

People like Dale, Peter, and Christy threaten him; they are dangerous because as they embrace their calling, the beauty the Poet creates out of their lives awakens the poetry in others. Our stories, our poems, point to the truth that there is an Author who makes our mess into something beautiful, and nothing, not even the Scars and Mysterios of life, should be allowed to steal that away.