God is in the Grass 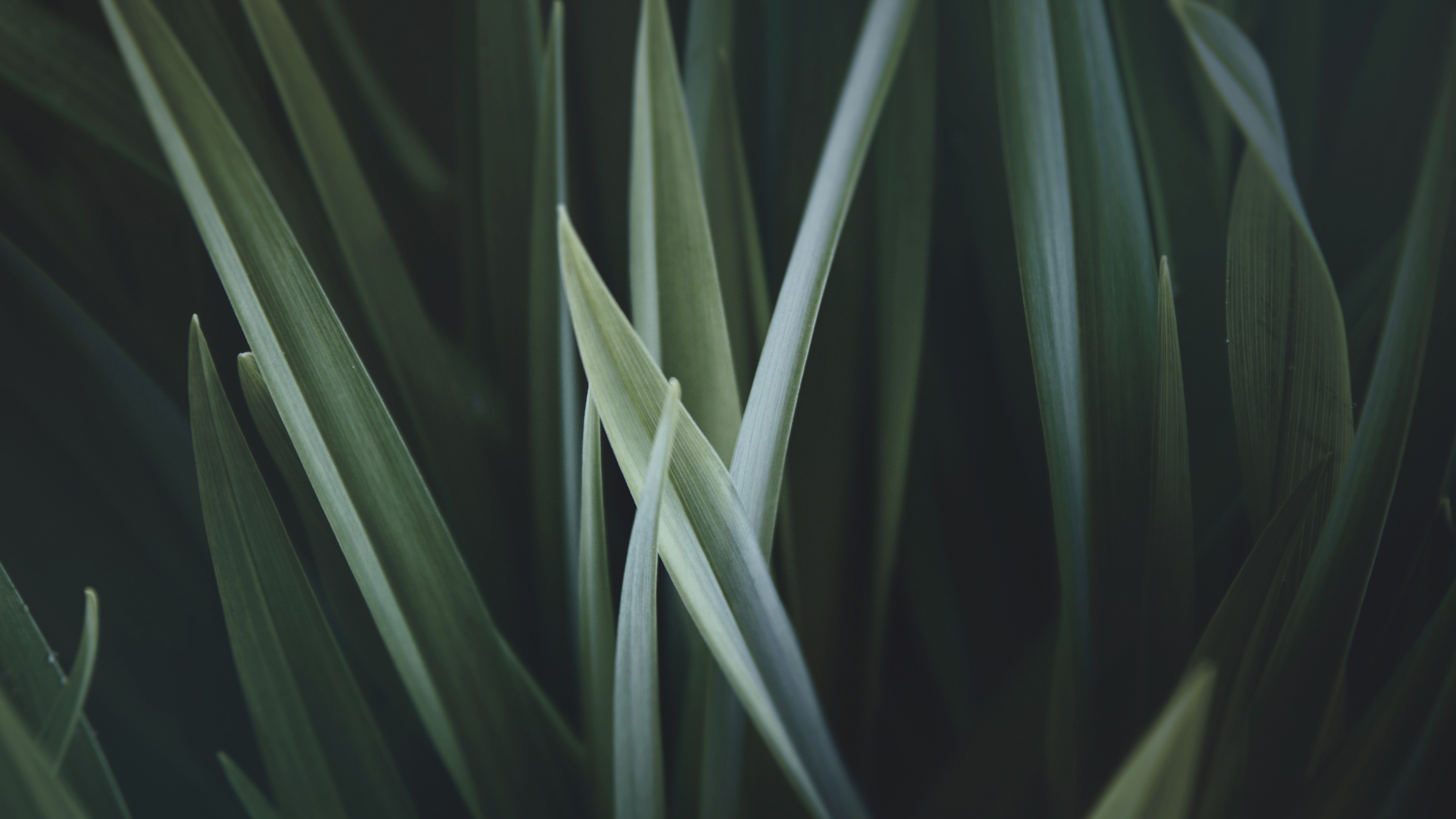 What most people don’t realize when they’re reading a good book is the amount of thought an author puts into the physical setting of a story. It frames the book and drives the plot, but most of all, it’s the reader’s first introduction to the author.

My students and I spend at least a day of class talking about Lorraine Hansberry’s apartment, the setting of A Raisin in the Sun. She writes about the couch, rug, and table as if they’re old friends. All of the pieces of furniture are described as “tired” because Hansberry was tired. She was a black woman living in a racist world. When she was 8, her family was brutally attacked by their white neighbors.

That was her beginning. For the rest of her life, she fought against the ugliness of prejudice. Like the “worn out” couch, she was worn out, but she remembered her roots. She remembered the love of her family and the hope they had for a better future. That memory also drives the resiliency of the furniture. It’s “tired”, but it was “arranged with pride and hope”, so it’s still there. Hansberry introduces herself even through the furniture, and usually, by paying attention to it, my students feel like they’ve gotten the chance to meet her.[i]

What about the physical setting of our lives? Is it possible there’s an Author behind all that? Every morning on my way to work, I get to see Pikes Peak. The sun rises behind me, and the oranges reflect off the snow still lingering up there. If I’m listening to music, I want to turn it off. Silence seems like the only appropriate response to the majesty of that view. On my grandpa’s farm, the coyotes howl at night. Whoever hears them first comes bursting into the middle of whatever conversation is taking place whispering loudly, “Shhhhh! Quiet! Guys, come outside—coyotes!” I’m 47, but I still feel small, sitting outside on the porch listening to them yap and howl under that sea of stars.

There’s a God who wrote all those pieces of my setting into my story, and if I pay attention, I’ll see Him. The wonder in my kids’ eyes as they listen to those coyotes howl—that wonder is Him. The feeling I get to be silent gazing at the majesty of Pikes Peak—that’s His majesty. It all unveils the character of God. 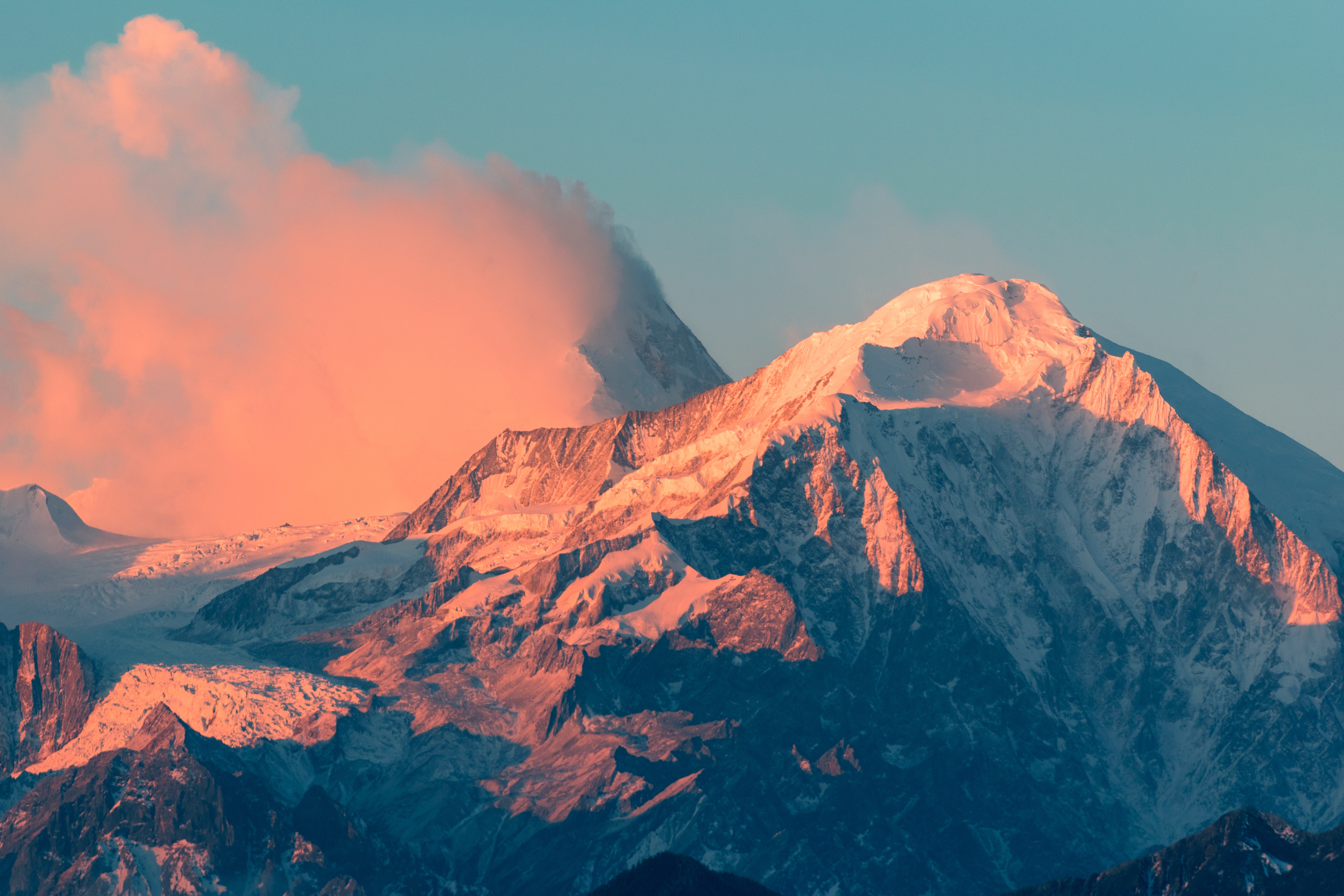 In his article entitled At the Gates of Deep Darkness, Scott Sanders shares the terrible news that his son has stage four cancer. The article is a wonderfully written reflection revealing the brokenness he feels when it comes to faith and finding hope. He describes a memory of walking with his 8-year-old son, 30 years before the cancer. On their way to play catch with a new baseball mitt, they came to some grass, and his son stopped. Sanders asked what was wrong, and that little 8-year-old boy looked up at his dad and said, “God is in the grass.” He refused to step on it. Sander’s son saw what I ask my students to see every day in class. He saw the author behind the setting. Sanders writes about the “divinity” of that moment:

I gazed down at that grass, each blade gleaming in early sunlight. Mint-green leaves sprouted from every tree, the wind brought a heady fragrance of lilac and dirt, birdsong laced the air. If there was divinity anywhere, here it was. So far as I knew, nobody had taught Jesse to see God in the upwelling energy of spring. [ii]

Children see so much that adults miss. Unhindered by cynicism, their little imaginations stretch out and believe. Scott Sanders saw the beauty in the green of the grass, but his son saw God. Romans 1:20 says, “For since the creation of the world God’s invisible qualities—his eternal power and divine nature—have been clearly seen, being understood from what has been made, so that people are without excuse.” God gave us a physical setting to show us He’s here, to unveil his character. When Scott and his son walked up to that grass, the God of hope was reintroducing himself to a man who had long forgotten him.

Sanders explains that as he grew up, his belief in God became less important. He writes that “science displaced religion as [his] principal guide.” His honesty is gripping, but his struggle broke my heart. He writes beautifully of the stars, galaxies, and even dirt. All of it leaves him in awe, but he’s lost faith in the Creator. Friends say they’re praying for him, and he’s appreciative, but he doesn’t believe it will do anything. He ends the article calling his readers to see the beauty in nature like his son and to “love the world”.

Sanders’ honesty as a father brought tears as I thought about the prospect of saying goodbye to my kids. Nobody wants to face that, but what’s more painful is the story of a man finding “delight” in the physical setting of his life but missing the delight the Author finds in him. His son stopped at the grass not because he saw the beauty in nature. He stopped because he saw the beauty of God. God reached out to Sanders through the wonder of his 8-year-old son, and he missed it.

Sanders describes the microbe found in dirt that triggers a burst of serotonin in the brain. It’s what we smell in wet soil, and, according to him, it wakes us up in the spring from our winter slumber. He sees the design and purpose in the physical setting, and if he would go one step further, he would see there’s a God behind all that who loves him, a God who is calling him to wake up from his own spiritual slumber and find hope, even in the face of cancer. There will be times when we’ll find ourselves sleeping through life, our heads down and our hearts shut off, but paying attention to the physical settings of our stories will wake us up to the hope and wonder wrapped up in the character of God.

[i] Hansberry, Lorraine, and Robert Nemiroff. A Raisin in the Sun. New York: Signet/NAL, 1988. Print.