Staying in the Fight 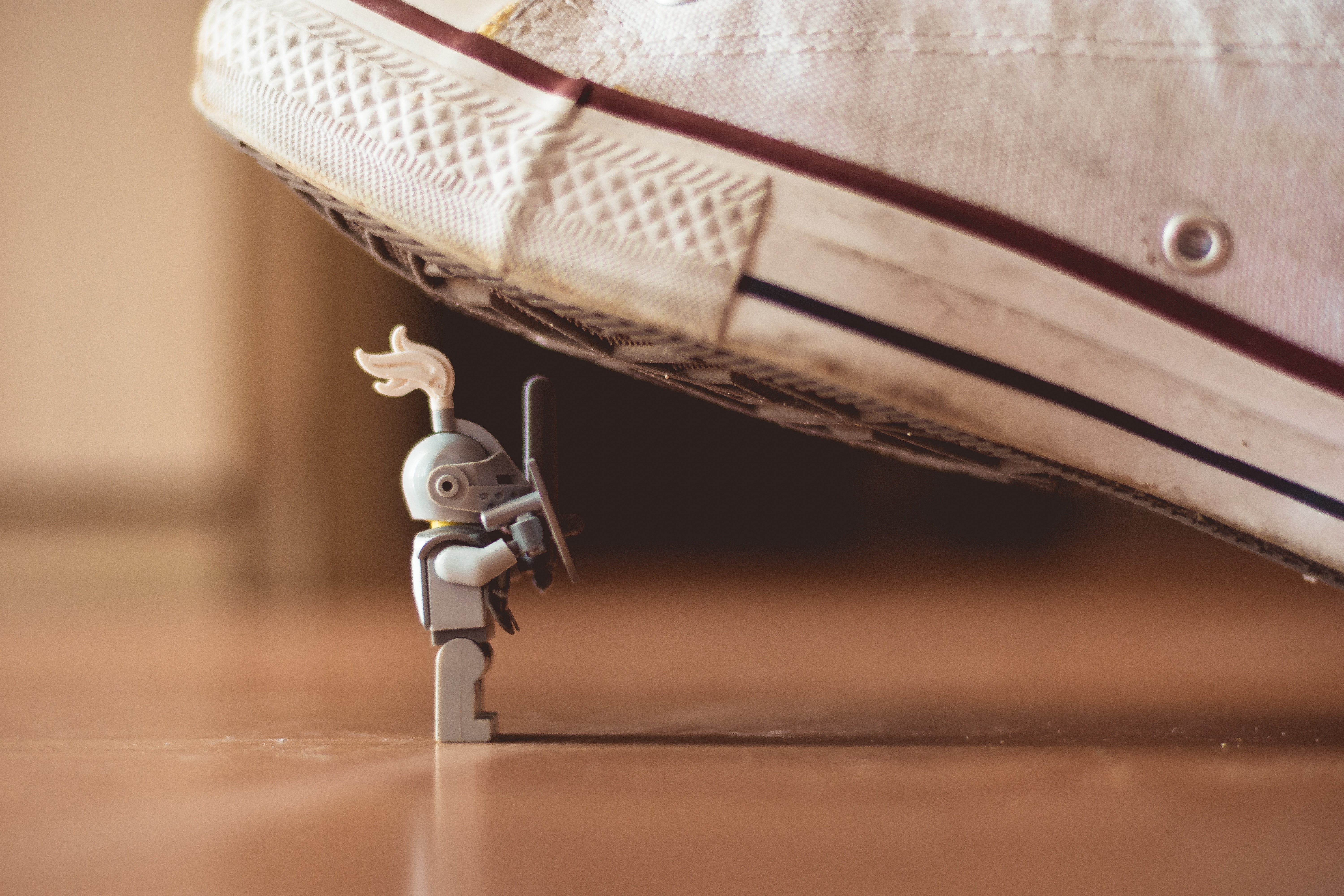 A couple of weeks ago, one of my students ran into my classroom. Her eyes were wide open with fear, telling the story before she spoke. Something was wrong.

“Mr. Ahnfeldt,” she shouted, out of breath, “a student needs help!” The eyes of the class watched as I dropped my papers at the podium and ran out the door. When I got to the hallway, I heard the shrieks.

Then I saw her. At first, I thought I was watching a fight. It looked like a girl was getting choked, but when I got close, I could tell they were friends. One girl was rolling around, screaming like a banshee. Her friend was trying desperately to hold her head. The closer I got, the weirder it all seemed. The shrieking wouldn’t stop. Each piercing scream echoed through the halls. Kids peeked through doorways to see the show.

“Is she having a seizure?” I asked, kneeling down to help stabilize the girl. Her friend didn’t answer. She was as wierded out as I was.

But, in between shrieks, the girl on the floor screamed “NO!” She was conscious, so it wasn’t a seizure. Other teachers were ushering students back into classrooms and calling security.

“Is it your head?” I asked. Her hands were holding her head as she rolled around. Her legs were kicking. Another shriek.

“NO!” she screamed back. Holding her head in my lap, I tried to keep her from hurting herself. I felt helpless. What was going on with this girl? The shrieking and writhing continued, and a thought came to me. Is this demonic? I wondered about the repercussions of calling on the name of Jesus right there. Maybe I could pray for her?

Just as these questions came to mind, Jodi, more like a mom to the kids than a “security guard”, kneeled down next to me. “Alisha”, she said, as calmly as she could. She knew her. Thank God she knows her, I thought to myself. Another shriek. “Honey, this is Miss Jodi.” As Jodi started to talk, I put Alisha’s head in her lap and went back to class.

There are definitely days school feels like a warzone. Instead of missiles, there are mocking words exchanged. Instead of rumbling tanks, there are kids with their self-confidence, like their pants, hanging low, and they’re looking for a target. We’re all broken inside the cement walls of my school, and sometimes it’s not pretty. It’s at the end of one of those days that I walk out with tension building inside me, grumbling and muttering about messed up kids and my own messed up heart; I wonder how long I can stay in the fight.

Last week, the warzone was all too real for the students at the Highlands Ranch STEM school. Police could hear the gunfire as they pulled up. There were kids hiding in classrooms, and some were forced to take a stand, one of them even giving his life to stop the nightmare. 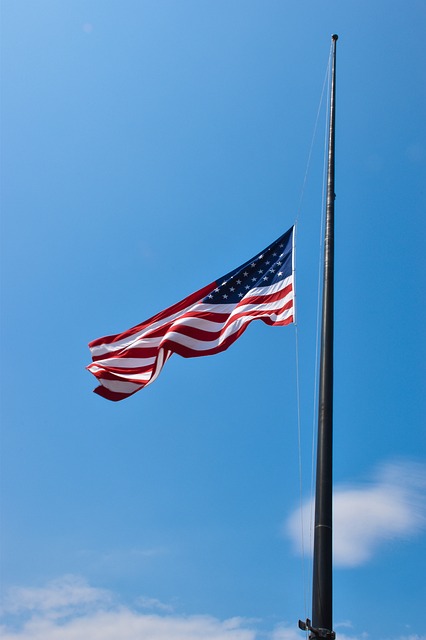 It’s a nightmare every student and teacher thinks about with every lockdown drill and horrific news report. Public schools, like life, are battlegrounds because they’re places filled with brokenness.

As I tried to keep that shrieking girl from hurting herself, holding her head in my hands, the battle was real, but so was one very important truth—we have an enemy, and it’s not the kids or the teachers. Even the ones the newspapers call “the shooters” are just kids, broken and confused.

The real enemy is not flesh and blood. He’s spiritual, and he’s all about darkness. He fights against the light God brings, and he will lose. . . but he still fights. That enemy, bent on destruction, delighted in the shrieks of the girl I was holding and the tears of the kids hiding from the gunfire. He’s in the lies kids believe, the lies I believe, and the fear that paralyzes so many of my students, keeping them from becoming the people I see hidden deep inside them.

This past week, the week of the school shooting, Marquis came by my office to talk about the dad he wants to become. He has a speech impediment, so his words don’t come out like he wants, but he doesn’t care. He loves life, and when he tells stories, he moves his arms and snaps his fingers to add drama. There’s wonder in those big, bright eyes when he speaks, and it’s beautiful. Then there’s Dei’Vion. He likes to cuss to get a little attention, jokes about not having a dad around, and makes fun of himself for being black. Yesterday, despite that rough exterior, he saw me wiping down a table, and asked, “Do you need some help, Mr. Ahnfeldt?”

I get glimpses of light in my school, glimpses of the God who put me there. Despite the darkness, He shines in the public schools—He’s in the courage Kendrick Castillo found to give his life for his classmates, He’s in Dei’Vion’s selflessness, and He’s in the possibility Marquis has found to dream and tell stories. He’s the God of hope.

One morning last week, I sat in my bed and read Isaiah 28:6. It says God will be “a source of strength to those who turn back the battle at the gate”. Of all the verses to read last week, God gave me that one! Being in a public school feels like being at the gate. It’s a gateway for kids entering into life, but it’s also the place where hearts are shaped, where kids decide if they have value, if there’s a God, and whether or not they’re loved.

God sees us in the dust of the battle, exhausted, and He shouts in the midst of it all, “The fight is worth it!” Kids like Marquis and Dei’Vion are behind the gate; I fight for them. It’s hard, but looking beyond the physical façade of this world, it becomes clear there’s much more at play than what our eyes can see. We fight a spiritual enemy, but we also serve a mighty God. He gives the fight purpose, He sees us, and because of Him, we have the strength to keep going.