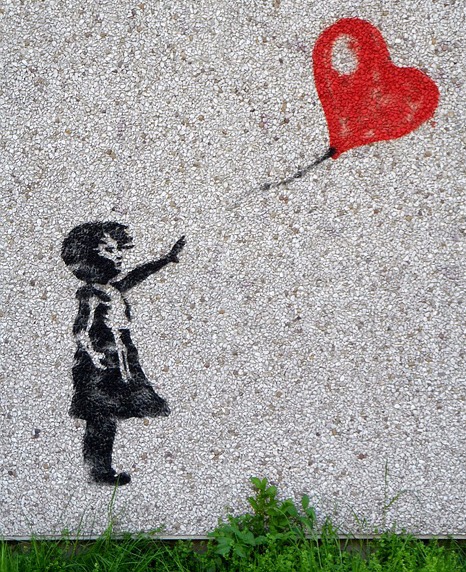 Sometimes I hold on too tight. Whether it’s a person, a dream or a plan of action, I cling to that something or someone and discover that grip I have is drowning me. A few month ago, I sat at my desk at school with a kid on my mind. His name is Dyvon. I passed him on my way to the Science Department, and when our eyes met, he barely acknowledged me. God had done so much in our lives at Young Life camp, surrounded by mountains and screaming kids, and for almost a year, we ate together, texted, and prayed in my car outside of Sonic, but that was all gone. I’m not sure what happened. Whatever the cause, everything stopped, and the perfectionist in me was screaming at me to do something. Trying to drown out the ache, I put on my headphones and started grading. Audrey Assad started playing her piano; the sound of each key landed softly on the burning ache inside like the “Winter Snow” described in her song. My eyes filled with tears. In that place, sitting in front of my computer, I knew the same God who held me also held my friend. He saw what I was carrying, and through a song, He was whispering, “It’s okay to hand him over.”

I let go. Months went by with nothing but silence, and then my phone buzzed. It was him: “Hey, can we have lunch sometime soon.”

The next day we faced each other at the beat-up table in my classroom. We caught up over leftover spaghetti and yogurt. “So what happened?” I asked.

He leaned back in his chair, looking at his feet. Struggling with the words, he finally got out, “I just got distant and pushed people away, including God.” He paused, trying to sort through it all. “I’ve done this before, and I know it’ll take time, but I want to get back to where I was.”

With our words strewn across that wobbly table, like our tupperware and sandwich bags, we basked in the sunlight of the moment. I could feel the warmth of God’s pleasure, and no amount of manly bravado was going to stop the joy from spilling over. We smiled with goofy-faced, giddy smiles at each other. My heart was doing cartwheels. Leaning forward across the table, I asked, “You’re back?!!”

“Yeah,” he said, smiling at his shoes. That lunch, like so many before, ended with a hug, and we walked away changed by what we both knew was a sacred moment.

The following Monday was the famous “Find Your Leader Scavenger Hunt” at the mall. Leaders are supposed to wear disguises, and all I could think to wear was something from Deb’s side of the closet. A form fitting, long, purple snow coat and some leggings jumped out at me, so I grabbed them. I was going to wear the Rapunzel wig, but it seemed too obvious. Who puts flowers in their braids? From the back, the resemblance to my wife was uncanny, maybe a little too uncanny. Throwing clothes around, gathering my “outfit”, I called Deb. “Do you think you can pick up Cannon? There’s no way I’m gonna make it to his house and then to the leader meeting.” Cannon is our neighbor’s grandson and a freshman at Doherty, so I invited him to Young Life. We texted back and forth, and although he seemed a little skeptical, he said he’d come. Deb agreed to pick him up in our oh-so-cool minivan, and I left for the mall.

Standing near the glass door of Sears, making sure to keep my feminine backside facing inside, I texted Deb, “Did you get Cannon to the mall on time?” I waited, hoping Cannon landed softly in that crowd of teenagers meeting at the food court.

“Yes. There’s a cool God story with that,” she texted back. 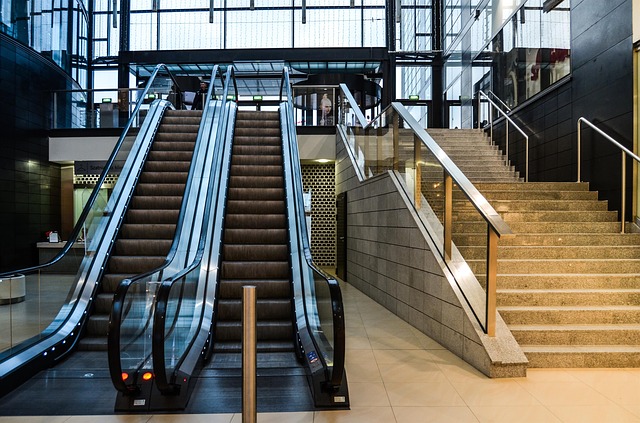 When we found each other, sitting in front of Chick-Fil-A, she told me the story. On the way to the mall, Deb worried Cannon wouldn’t feel included. When they walked through the front doors and started up the escalator, the groups of teenagers gradually came into view. They were safe in their circles, laughing and ready for the night, but the circles were closed. Deb’s heart was pounding. She felt for the freshman, standing next to a teacher’s wife—his only lifeline in a sea of what looked like hostile teenagers. She couldn’t just leave him there.

When God writes stories, He loves to build suspense, and that’s exactly what He was doing. Just as Deb and Cannon stepped off that escalator, and just when any hope of finding a friendly face seemed gone, out of nowhere, they heard him. “Hey guys!” They turned around and saw a young man with a huge smile running up to greet them. It was Dyvon. It had been months since he attended a Young Life event, but like he said, “He was back”, and his arrival was just in time. He looked at Cannon, and he looked at his freshman brother standing next to him and said, “Cannon, this is my brother, Gavin. Gavin, this is Cannon.”

“It seems like you two know each other,” Deb interrupted, her heart slowing to a normal pace. “How do you know Cannon?”

“I’m his math tutor!” he said, smiling in Cannon’s direction. The moment couldn’t have been more perfect. Cannon and Gavin started to talk, and Dyvon led them off into the mall, the cool senior leading two freshmen into a Young Life adventure.

We don’t always get to see the end of the story. Sometimes God asks us to let go, and we never get to know what happens. I’m glad God let me see the end of this one. That night, Dyvon’s eyes were filled with purpose. There was life behind his smile, and Cannon was basking in it. A young man was drifting away, and there was nothing I could do about it. That is until my Father whispered through a song, “Let go.” When we do that, there’s rest, but what’s even better is it gives us the chance to see Him at work. Letting go puts the pen in the hands of the Author and unveils the beauty and the power of our stories when He’s the one writing them.