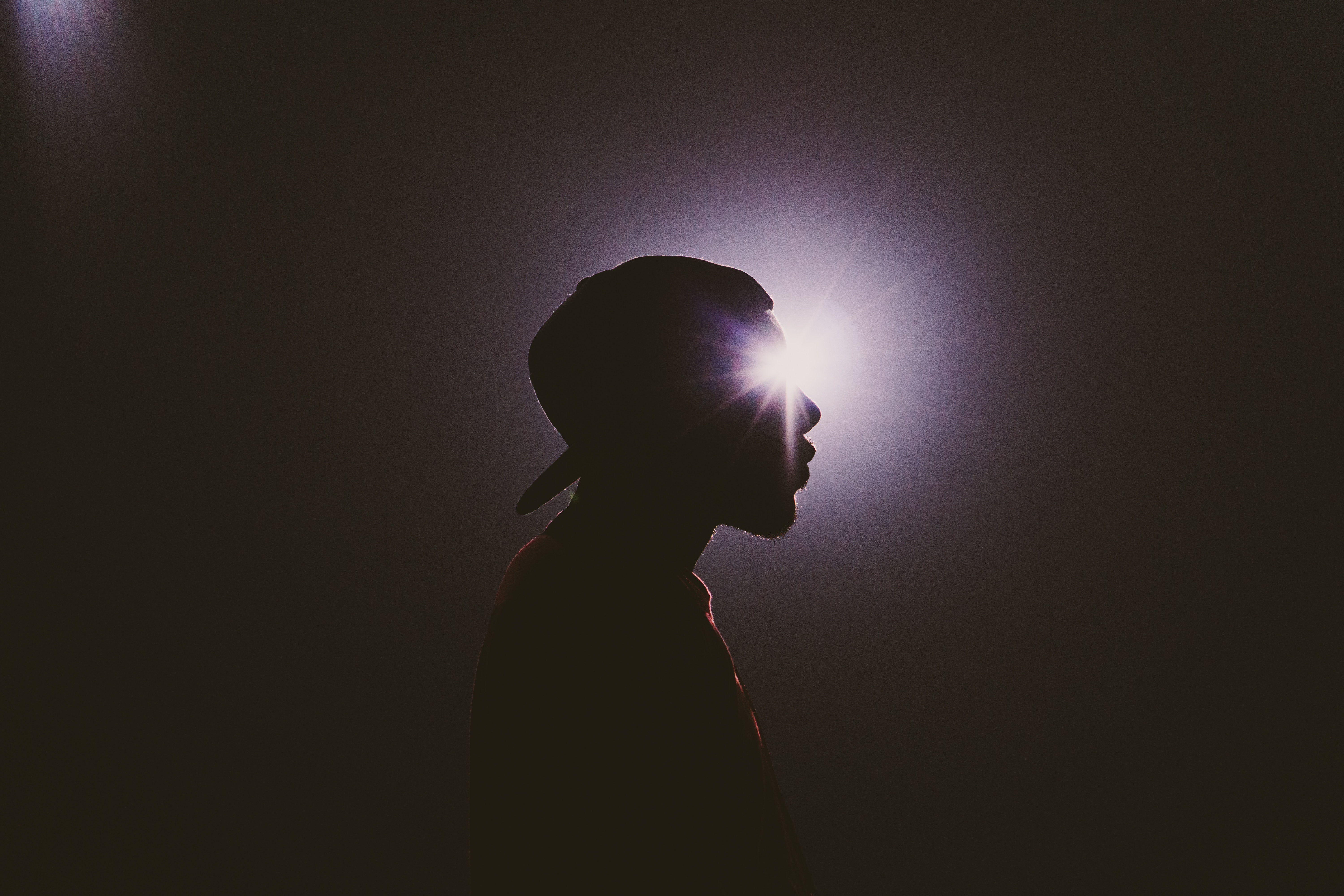 Cyndi Lauper was wrong. Back in the days when Tom Cruise was flying into the danger zone and Michael Jackson was moon walking across the stage, she espoused this idea that, at their core, all kids “wanna have fun”. Her point makes sense. What kid doesn’t want fun? But there’s a hunger for something more that I see in my students, something deeper. From the gamer boy who sits in the front raising his hand to the football player who thinks he has no answers, more than having fun, what kids really want is to be seen.

Recently, I received a thank you note from Emily, a college student who had been observing my classes on Thursdays. In the note, she included some verses from Numbers:

The note was nice, but I felt like Luke Skywalker in the trash compactor, the walls of attendance and ungraded papers closing in on me, so I tossed the note in my man bag and got back to work.

That night, some teachers in my school organized our first community-wide exposition, celebrating the academic work of our students. We called it “Spartan Spotlight”. My students displayed their work in the library, beautiful paintings with sentences copying Ray Bradbury’s style. Crackers and lemonade were spread out across the table, and as I stood there talking to parents, one of my students approached me. It was Jennifer. “Mr. Ahnfeldt, are you coming to see my Engineering design?” she asked. This was a girl who, at the brink of hyperventilating with wild eyes, pleaded with me almost every day to leave class. The anxiety was too much, and the cuts on her arms proved life was overwhelming her.

“Hey Jennifer,” I said. “Sure, I’ll come down in a few minutes.” She ran downstairs, and I asked Caelan, a student who had been helping all night, “Can you manage things here for a while?” She nodded, and I left. I found Jennifer in the crowd in front of a cardboard display. She smiled when I walked up, and before I could even ask her to tell me about it, she pulled out her prototypes, charts and drawings eagerly talking me through every detail. I gave her some “Wows” and asked a few “What about this?” type questions, and beyond her black eye liner and spiked bracelets, the wild eyes were gone. There was life there. After a high-five, I ran back up to the library.

Soon, a student I barely knew caught me off guard: “You really hurt me, Mr. Ahnfeldt!” he said, above the hum of the cracker table conversation.

Wagging his finger at me, he continued: “You were two tables over from me, and you never came to see my project!”

“Sorry,” I said. “I’ll come down in a few minutes.” He ran downstairs, and I told Caelan I was leaving again. I waved as I passed Jennifer through the crowd on my way to this young man’s table. He showed me his weapon that looked a lot like Spider-Man’s web shooters. “You want to see me shoot it?” he shouted. I didn’t need to say “yes”. He was doing it anyway. With a hop, he spread his feet in a ready, heroic position, and reached his arm out to fire. Flicking the steel wheels on the lighters tied to his wrists, sparks danced out for a moment and then were gone. “Wow!” I said, clapping my hands. He smiled big, and after another high five, Brian walked up behind me. 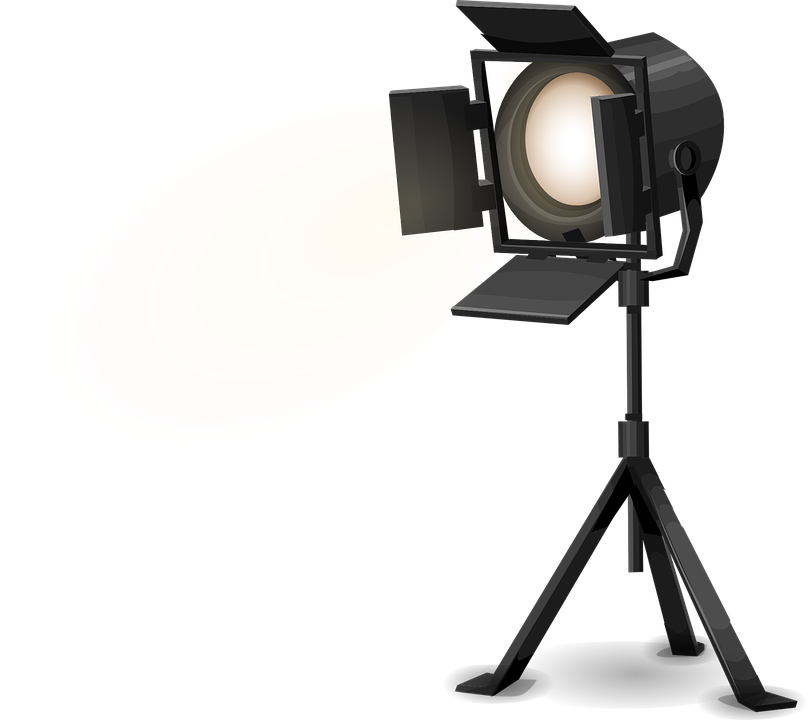 “I have a project too,” he shouted, trying to talk above the mass of people.

The evening was almost over, and I wanted to get back upstairs. All I could muster was, “That’s cool!” Brian is another one of my students who loves wearing black. Every morning, on my way to drop off my lunch in the teacher’s lounge, I see him sitting on the floor listening to his music, tired and alone. Once in class, he drew a picture of a man, a noose tied around his neck, standing on a chair and flipping off the world. “My project is all the way down at the other end of the hall,” he said, a little defeated.

He was fishing for interest, but I played dumb. “Oh, that stinks,” I said, shrugging my shoulders.

With a glimmer of innocence, the little kid in him, hungry for love, wouldn’t give up: “I could walk over there with you if you want.” He had me. There was no way I could say “no”.

“Sure. I’d love to see it,” I said, smiling but holding back the grumble inside me. The two of us walked through the throng of people until we came to the last table with a cardboard trifold. He pointed out his diagrams and statistics about sinkholes, and I did what I had done before, asking questions, throwing in some “Wows!” and adding a few “What about this?” type questions. Then, in the middle of it all, I saw something. He was different. The young man who sat alone on the floor was gone, and a little boy, fresh with life and innocence, had taken his place. There was brightness in his eyes, and he was smiling! This wasn’t about sinkholes to him; even in my pitiful attempts to offer some kind of attention, he was being seen, and God was putting together some very significant pieces of a puzzle.

Finally, Saturday morning, sitting in the silence of my car, waiting for my daughter’s soccer game, it all clicked. Emily had given me a note. “What were those verses?” I thought. I grabbed my Bible and found it in Numbers 6: “The Lord make his face shine on you. . . The Lord turn his face toward you.” Weaving together “Spartan Spotlight” night with a simple card, God communicated something profound. Girls may just wanna have fun, but what all of us really want is to be seen. When we can see that God notices us, that His face is shining upon us, we all come alive. We are wired to need Him. And sometimes the best way for people to see He notices them is through the eyes of one of us.