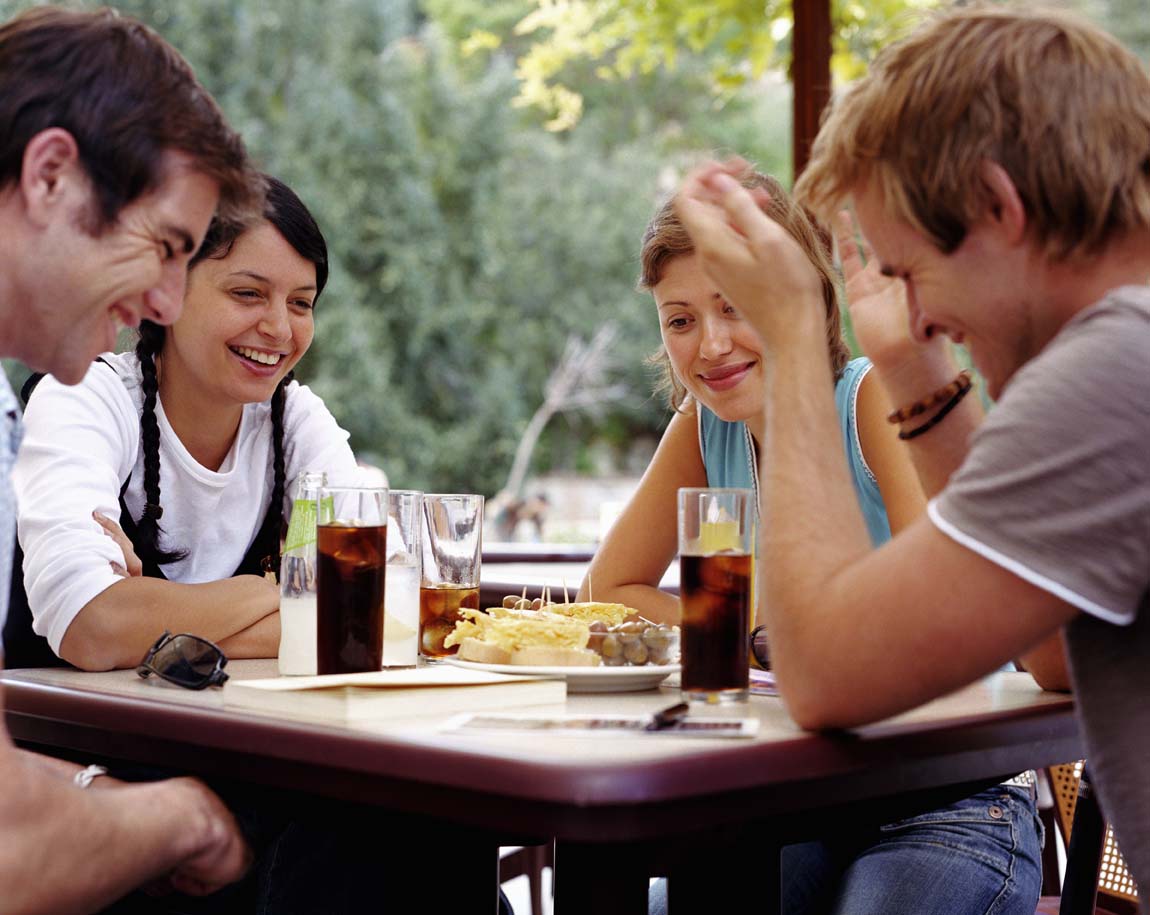 Food is never hard to find at my school; like an old friend, it’s there to celebrate with us on Shakespeare Day, Pi Day, and best of all—the National Honor Society Teacher Appreciation Luncheon. It’s the day kids and parents of NHS prepare a spread much more like a king’s banquet than a parents’ potluck. Every year, Clint, my office-mate, comes skipping into work the morning of the luncheon, and, like the camel on the hump day Geico commercial, pokes his head into offices gleefully asking each of us, “Guess what day it is?!!”

It truly is a beautiful luncheon, and although the food is incredible, there is more to it than just food. Teachers are “tabling” together. The luncheon is given during a half day of school, so without a class looming in 30 minutes, teachers are given a chance to laugh and linger as the kids who brought in the food walk by to say, “thank you”. Relationships are being celebrated, stories are being told, and all of us are reminded of why we’re there.

It was in that setting a few weeks ago that I got to watch a conversation unfold that I’m hesitant to write about. The content of the conversation was not a problem, but it felt sacred. It’s like the feeling that comes standing in the sunlight of an aspen grove or after a moving concert. Words and applause are not enough.

Jim, a math teacher, asked if we could sit together, so he joined Clint and I with our huge plates of fried chicken and pasta. In between bites, Jim asked me about what God did over spring break, and Joe, a social studies teacher, sat down and started talking with Clint. The conversation hum filled the cafeteria as people left and came back to their tables with more food and lemonade. I kept talking about my break as Jim asked questions, and by the time we were done, there were only 3 of us left at our table.

That was when Joe started talking about his faith: “I’ve found that as hard things come, especially this year, faith is all I’ve got left. I don’t know what I would do without it.” Jim and I had finished eating, and the empty plates were pushed aside. We were leaning in to hear what Joe was going to say. He talked more about not being able to make it without God, and again he mentioned the difficulty of this year. 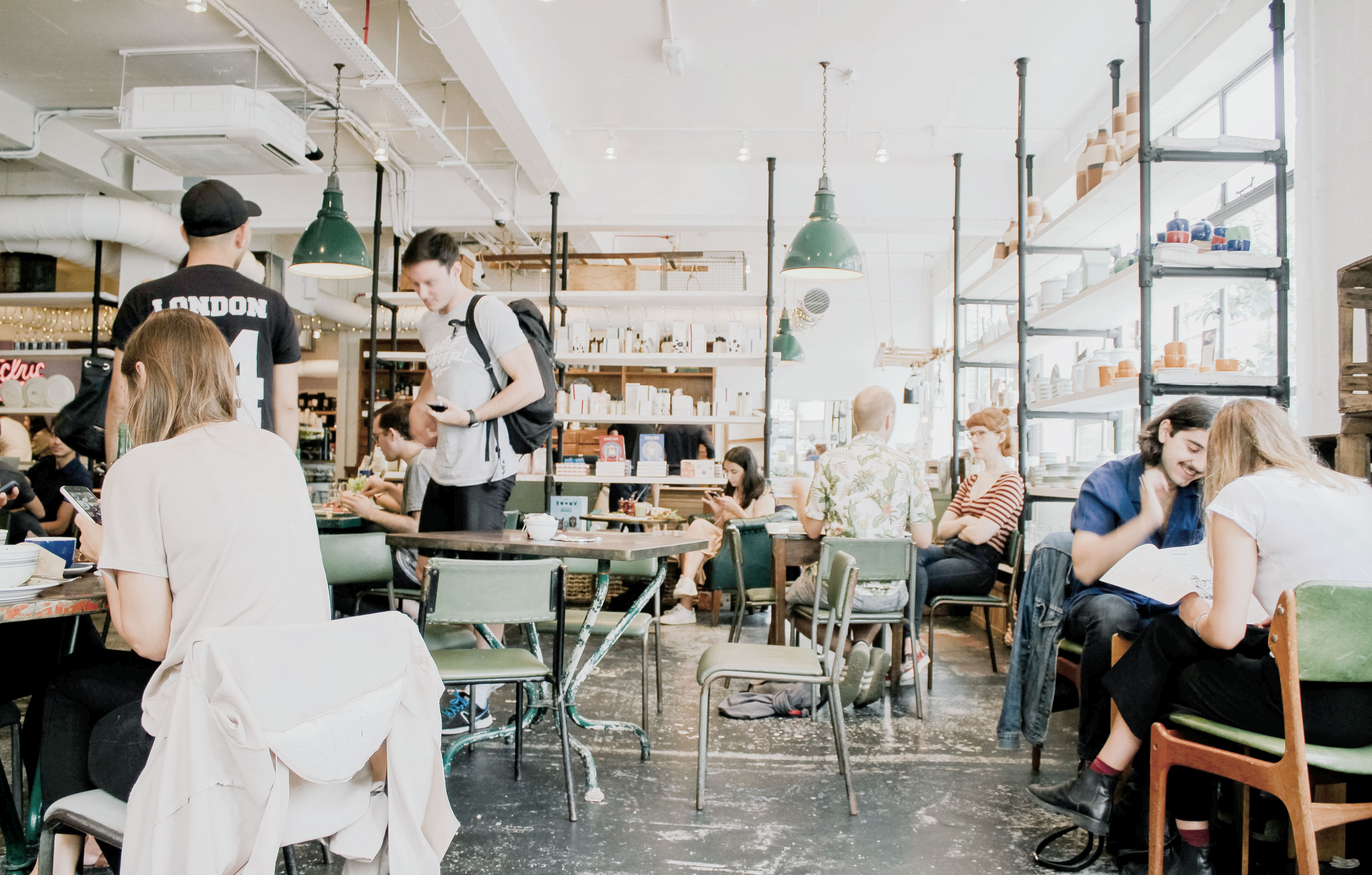 I had to ask, “I heard something earlier this year about you struggling. What happened?” After a moment’s pause to gather himself, he talked about his daughter losing her baby and his midnight drive down I-25 to be with her. Jim and I listened, shaking our heads as Joe shared what needed to come out. Looking down at his empty plate, he told us his daughter’s husband died shortly after the baby and that the last time they saw each other was at a family barbecue. The pain he felt, a father’s pain for his daughter, was in his trembling voice and behind the tears filling his eyes. It was quiet when he was done. A few people were walking through the cafeteria gathering empty serving plates and wiping down tables, but we were alone. My question exposed a wound. Someone, I thought, needs to say something. I waited for a question or an answer to come, but before I could come up with anything, Jim spoke.

“How is she doing now?” he asked. They were next to each other, and Jim had turned his chair to face Joe. The voice that came with the question was calm, full of love. Joe talked about her grief and her battles with the insurance people. All the while, Jim listened. Then I saw it. Something had come over Jim. There were tears in his eyes too! Joe finished talking, and I stopped looking for the right words or the next plan of action. “God loves you,” Jim whispered, and the truth of his words had substance, much more satisfying than the fried chicken and pasta we filled ourselves with 10 minutes earlier. God saw Joe’s load and knew how to reach him, but he was tired. Pulling all that pain out of his heart took work, and it was laying there on that cafeteria table.

“Can I pray for you?” Jim asked. Joe nodded, and Jim reached out his arm to place it on Joe’s shoulders, shoulders now a little lighter. We all closed our eyes as he prayed, and although the prayer was spoken with authority, it was clear in his trembling voice and pauses that the weight of his brother’s burden was being shared. When he finished, Joe couldn’t talk. There were no words. He reached out to hug Jim, barely getting out a “thank you” and leaned across the table to hug me. Then, wiping his tears, he was gone.

Jim and I got up from the table and walked out of the cafeteria. “Thank you Jim,” I said. “God was using you there.” He nodded and returned a compliment, saying something about the question I asked Joe. When we got to the corner in the hallway where Math meets English, like we had many times before, we said goodbye, and I walked back to my desk. What happened at that table, like the last notes and chords played at a concert, was still moving through me. It moves through me now as I finish typing this story. God was there at a cafeteria table in a public school, and we all left a little different than we had come. We were part of something we could not have orchestrated on our own. In the midst of what many would call a very secular place, we all caught a glimpse of something sacred.