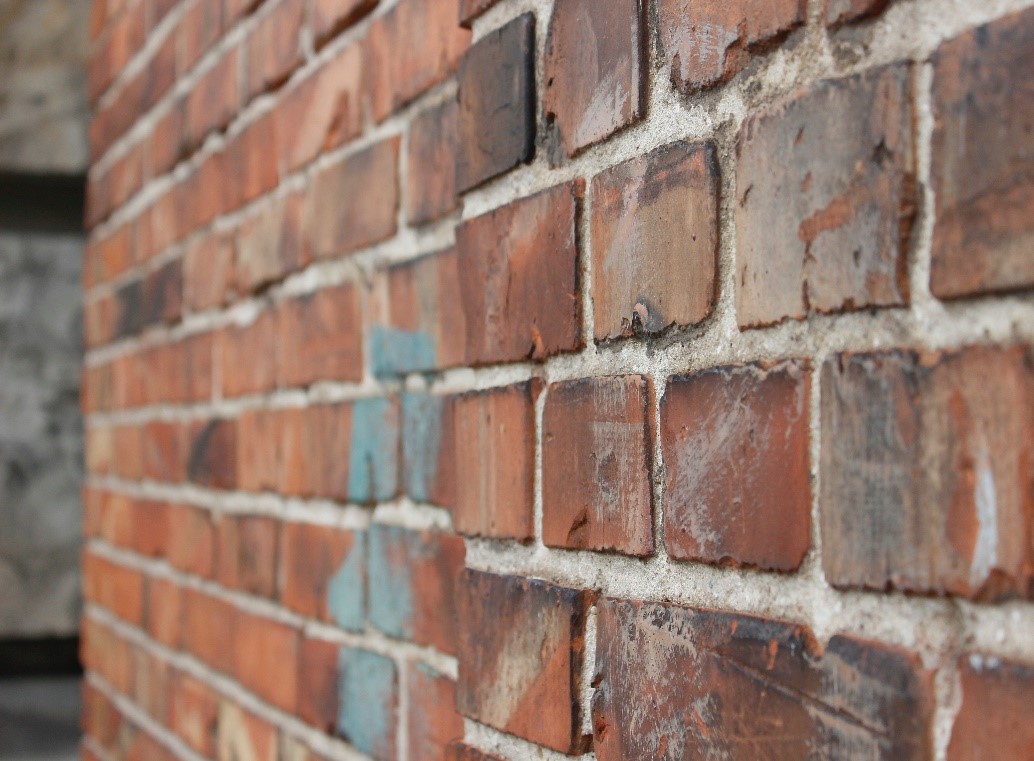 Mice are timid creatures; they prefer holes and safety over adventure, and I can relate. My time alone digging in the garden is especially alluring, but we are not called to be like mice; we can’t remain hidden in holes or in backyards forever. A few weeks ago, Pastor Jonathan Cleveland spoke at our church about hitting “walls” in our lives that leave us stuck, even paralyzed. He explained that, for some, those walls become very real when God calls us to places we don’t want to go. When God knocks on our door and calls us to come out, fear meets us there like a brass knuckled bully. To God, this is the great invitation. It’s His invitation to adventure, full life, and dependence on Him, but that’s when we hit the wall, when we get stuck. Uncomfortable, yes! Disturbing, yes! But that’s the point. God uses walls to change us.

God gave Moses an invitation through the flames of a burning bush, but anxiety was a powerful reality in his life, so he pleaded, “O Lord, I have never been eloquent. . . please send someone else to do it (Exodus 4:10-13). Here is a man who God considered one of His greatest leaders, and he faced the same fears I faced before I started teaching and every time I walk into a Young Life club meeting with a room full of teenagers. Isn’t it interesting that this voice calls us so often toward the wall? Why not give Moses the faithful sheepherder job? He said himself he isn’t good at speaking. Why not call me into accounting, an introvert’s delight and a safe distance from crowds?

Every year around November, our Young Life club sends kids to winter camp. Other than the fact that it is one of the most beautiful locations in the world nestled into a valley surrounded by pine-tree-covered cliffs and mountains, and other than the fact that it is filled with staff members who are totally in love with Jesus and committed to letting God change the lives of kids through them, the place terrifies me. Young Life camps are not places for sleep. Kids stay up until 2 or 3 am with their 20-year-old Young Life leaders playing pranks on other cabins and hanging underwear from flagpoles. In my estimation, a 45-year-old introvert has no place there. My heart resonates with Moses’ request, “Please send someone else,” but God loves us too much to let us stay stuck behind our walls. He wants us to cling to Him and discover His nearness.

A few weeks before camp, all of our club’s guy leaders realized they were too busy to go, all of them except me. Our head leader, Jesse, graciously offered to send our boys with another school, but how could I let that happen? God was calling me into an adventure, into a fight for the hearts of kids. How could I walk away from that? The questions only made my “wall” more real. Fear had built it, brick by brick, and I was stuck.

As the weekend of camp grew menacingly close, my sophomores and I read Robert Burns’ poem To A Mouse. A mouse’s home is destroyed, and the farmer who destroyed it wants to apologize. One of the questions I wanted them to consider as we read was, “What part of the poem moves you, negatively or positively?” Their answers often bring about a little classroom magic, and I wasn’t disappointed. The only problem is the magic invited reality to step into my classroom right along with the frightened 45-year-old I know so well. The lie that I am too weak, the one etched on my heart when I was 13, came bubbling up to the surface. God saw my heart so afraid of camp, and He spoke as we read the farmer’s final words to the mouse:

Still thou art blessed compared with me.

The present only toucheth thee!

But ouch! I backward cast my eye

An forward tho’ I canna see

I guess an fear. 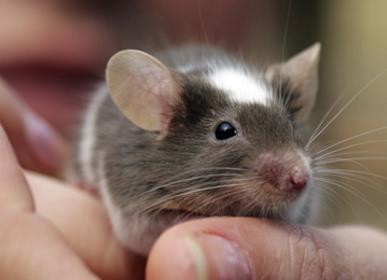 The words are haunting. They formulate the hopeless perspective of anyone who lives believing there is no Author of life and there is no voice speaking to us in the midst of it. They are a picture of the fear and lies that enslave people, the kind that make us wish we were mice instead of men. We finished, and I asked them what they thought. A few raised their hands and talked about respecting nature or appreciating the little things, like the mouse. The discussion was going well when I leaned on the podium and said, “I have to say that last part is sad to me. What’s the last word?” A few of them looked down at the poem to find the word and responded with “fear”.

“That’s how it ends?” I asked. “That’s the final thought he has for his readers . . . fear?” Interested in seeing what would come out of my mouth next, I shook my head and sat down. This was a moment God set apart to show me He saw my fear, and He was calling me out. “You guys all know that I help with Young Life. That’s hard for me because I’m an introvert, but I go because I honestly think God wants me there.” I waited a minute to see if they were tracking. Scanning the faces to see their expressions, I continued: “In a couple of weeks, I’ll be taking some students to Young Life winter camp, and that scares me. Large groups of people, staying up late and playing games with shaving cream does not exactly get me excited.”

“Sounds like fun to me!” shouted someone from the back.

I looked at him and laughed. “I guess I’m just getting old, but I think God is using this poem to show me the kind of person I would be if I didn’t go. Looking at the past with regrets and looking to the future in fear is no way to live.” The bell rang, and as the students filed out of the room zipping up their backpacks and moving desks out of the way, I was left standing there silent in the wonder of what just happened.

A poem that is supposed to be written from a poor farmer to an even smaller more impoverished mouse became a megaphone God was using to change my heart. He could have used a song on a Christian radio station or a verse passed on to me from a friend, but instead, he used the very secular voice of Robert Burns. We both understood fear; the difference is that the poem of my life doesn’t end there. The Author of my poem won’t let that happen; that class discussion was God’s wake-up call giving me a clear picture of what I did not want to become. God spoke through life, and when He did, my wall came crumbling down.