Taking Off the Mask 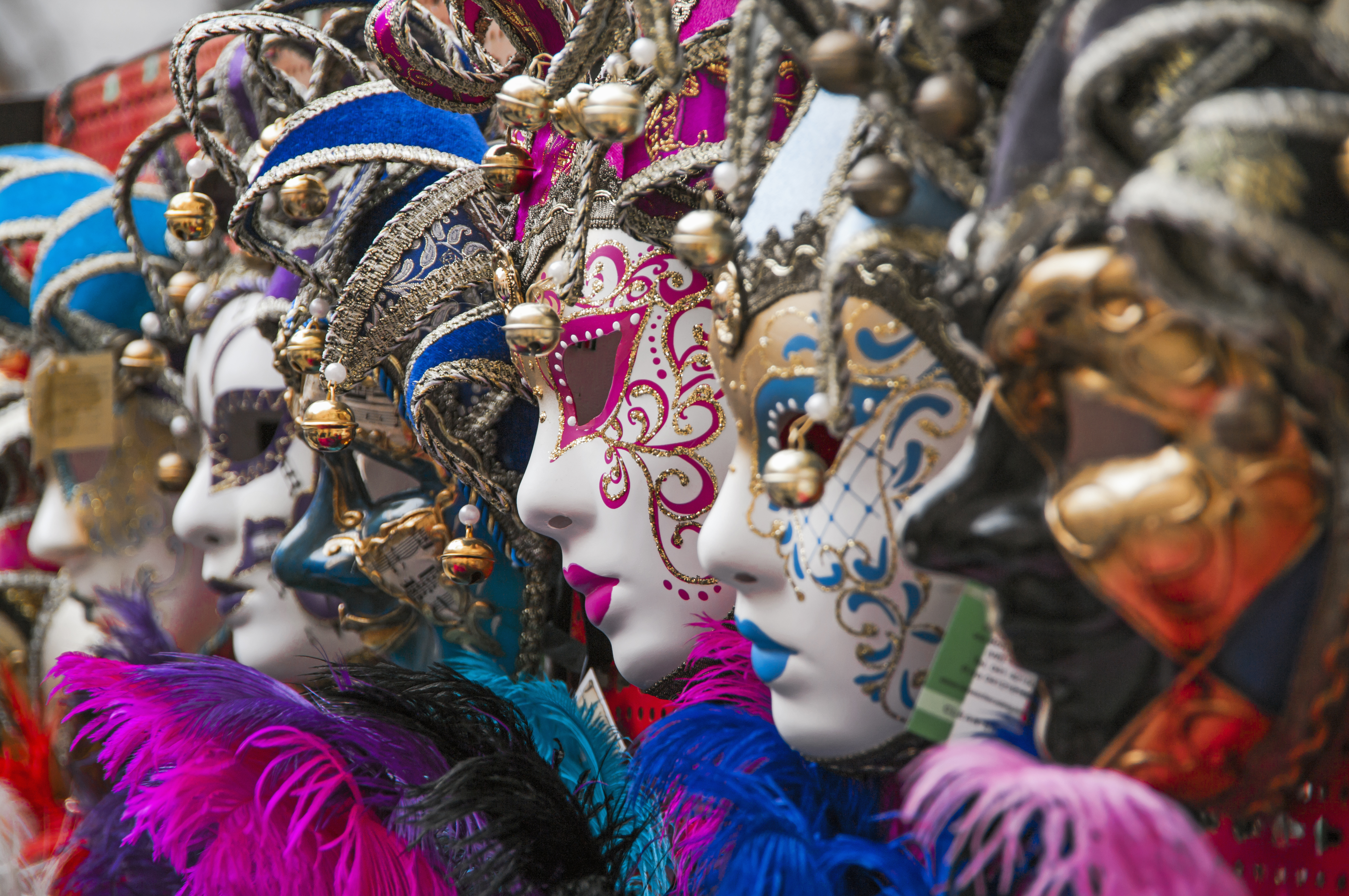 In the back of my classroom, I have some masks hidden away in a closet. We use them for acting out a masquerade party scene in Much Ado About Nothing. The kids love them, especially the kangaroo mask. It’s attached to a torso, and because we bought it for our 3-year-old, watching the football players squeeze into it is always a crowd favorite. The truth is we all love masks. They are comfortable and safe. Hidden behind them, we never risk being a disappointment, so it’s easy to identify with the kid playing his role as the athlete or the little kid with the low riding pants who needs to act tough. We have to act, and some of us do it better than others. The problem is if we never take off those masks, we won’t ever experience real community. That’s why I love Fridays.

Kids love traditions, so every Friday, the students and I share meaningful quotes that we call “instant replays”. For extra-credit, they can quote from books or play songs, but they have to be typed, and they have to be shared publicly. In that scenario, it’s hard to pretend, and that’s when God builds community!

Teachers have a kind of love/hate relationship with Fridays. By the time 7th period rolls around on a Friday, I’m spent. I’ve taken enough cell phones, called parents, and told too many kids to go back to their seats. Honestly, walking students through the preposition illustration of the bunny and the hollow log for the 5th class in a row makes me want to hide under my desk and wait for the bell to ring. My students in that 7th period class are tired too. They’re done with being told to sit and listen to the teacher, and they know there are 52 measly minutes separating them from freedom.

Many of the kids in that class struggle to write complete sentences. A few of them have been suspended multiple times, and half of them come from backgrounds that are too painful to talk about. When the bell rings to start class, keeping them in their seats and focused feels like trying to keep a candle lit in a driving rain. One hello coming from the hallway is all it takes to extinguish any semblance of learning. 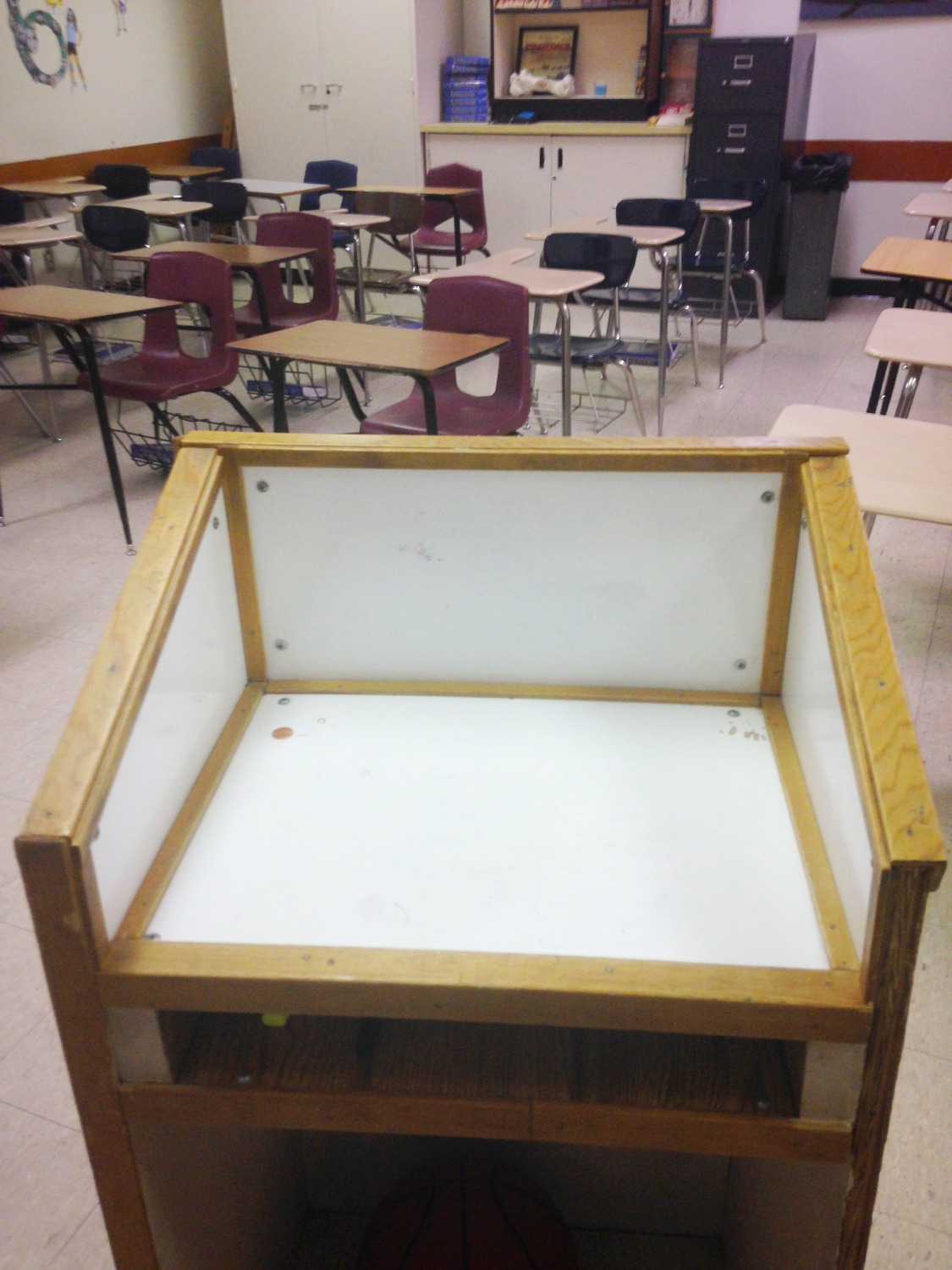 Last Friday started the way it usually does: “Okay, that was the bell. I want to see people in their seats. Tanner, give Shannon her notebook back. Jack, that is not your seat. I want to see you in your seat.” Jack was one of the students who had multiple suspensions. The line between maintaining my “staying calm” mask and throwing desks was dangerously close to being crossed. With everyone somewhat seated, while Jack walked behind me to go to his actual seat, I asked, “Does anyone have an instant replay?” Five hands shot up. One at a time, the students came to the front and shared a quote. I played walk-up music to add some spice to the experience, and Dominic got so into it that he rapped his words. He got a few snickers, but that stopped with a quick icy, teacher stare. Then, it was Brian’s turn. He’s a kid with an abundance of innocence, the kind that is blood in the water to bullies. He handed me his CD and asked me to play an old country song called Blue, by LeAnn Rimes. When the song started, my eyes were on the snickerers, and one of them was waving his arms like he was holding a lighter. I shook my head, and he got the point. When the song ended, Brian was crying. He gave himself a moment, and surprisingly, so did everyone else. Then he explained, “My mom used to sing that to me before I went to bed.” He wiped away some tears, waiting again, and continued, “We used to be close.” Another pause, and his face was full of anguish. The mask was off. “But we aren’t now. I miss those days.” The tears were streaming down. Everyone watched him for a moment, standing there at the podium, and I was holding that candle, hoping nothing would extinguish the wonder. Nobody snickered in that silence. Then, before I could say a word, Jack yelled out, “I know what you’re feeling man.” He stood up, a man on a mission, grabbed the box of Kleenex, walked over to Brian, and threw his arms around him. Out of all the students, my toughest kid, the one with three suspensions, saw the mask come off of Brian and took off his own. That was all it took before six other kids rushed to the podium. Brian was smothered in hugs, and his smile through the tears said it all.

That 7th period class is full of students who carry scars that shape their behavior. When the last bell rings and they walk out the door, I have nothing left, but I’m learning that it is in those hard places, the places we least expect, that God does His best work. Given the chance, those messy places can surprise us. Muddling in the mess of our scars and weary perspectives, the beauty of one vulnerable heart can awaken wonder, and it is in the light of those moments, moments that shine more brightly in the mess, that masks lose their power and love begins.