Sunlight in a Windowless Classroom 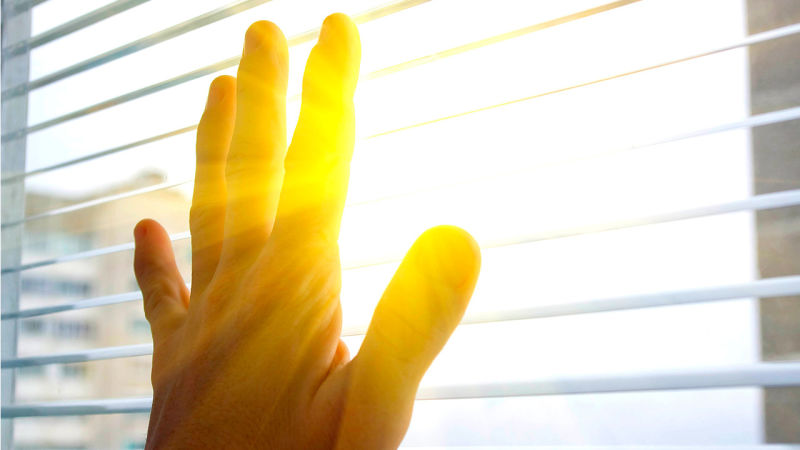 They are kids trying to get through the minefield of adolescence, and my English class is their last class of the day. Needless to say, there are plenty of reasons to check out. Who wants to read a play when a nap, some food or Xbox are literally minutes away? Copies of A Raisin in the Sun were open on their desks, and I asked them, “What imagery do you think is important in Hansberry’s description of the apartment?”

I was playing that game teachers play; guess what the teacher is thinking and feel smart when he lights up. The imagery in Hansberry’s description creates an oppressive, sad tone, and I wanted all of the responses to fit in that neat little “right answer box”. The question hung in the air for a moment, and then I saw something beautiful—hands. One after another, I fielded responses, furiously writing them on the board in blue Expo marker. After telling Matt to give back her pen, Sara mentioned something about the worn upholstery on the couch. Perfect! Chris, with the Minions shirt, waved his hand frantically and talked about the trampled carpet. I wrote that down too. Finally, a hand rose slowly in the front row, and Mike brought up the window. “Here we go,” I thought. This was exactly how I planned it. With my marker poised, I waited to put his answer neatly in the box. “It says the light ‘fights its way’ into the apartment.” He was looking down at the book and taking his time. I looked at the clock. Five minutes left, just enough time for him to say the darkness represents oppression. A few words in that direction, and my blue marker would do the rest. Mike sat up a little, clarity giving him new life, and said, “That light is hope, and that hope won’t quit. It keeps fighting.” My answer box was blown to smithereens. His answer wouldn’t fit, but I couldn’t just say that, so I tried to reframe it.

“You mean, hope is dwindling because of the small window?” I asked, smiling and playing off the minor OCD alarms ringing in my head.

He leaned back in his chair, seeing right through my teacher trickery, and said, “No. Even though there is a lot of darkness, hope is surviving.” I gave up. Something inside was telling me to let it go. I wrote, “Light=hope,” on the board and dropped the marker on the whiteboard tray.

“You guys are pretty smart. I’ve talked about this apartment to a lot of classes, and I’ve never looked at it like that.” Mike and I cracked a high-five as I finished that last line, and even though his teenage coolness was fighting it, a little giddy smile started to peek through.

Mike and my 7th period class taught me something I needed to see. Hope is alive! Public schools are painted by society like I was painting Hansberry’s apartment. Shootings, gangs, big class sizes, depression and suicides may exist in schools to some degree, but so does hope. The problem is that hope doesn’t get headlines; it doesn’t sell, so public schools look dark, like places without sunlight. People hear about a shooting across the street from a high school because that is what gets headlines. It all looks as dark as the room we were sitting in when the announcement came to go to Shelter in Place. Lights off and children hiding under desks all fit the sad stereotype, but the sunlight really is “fighting” to show itself. 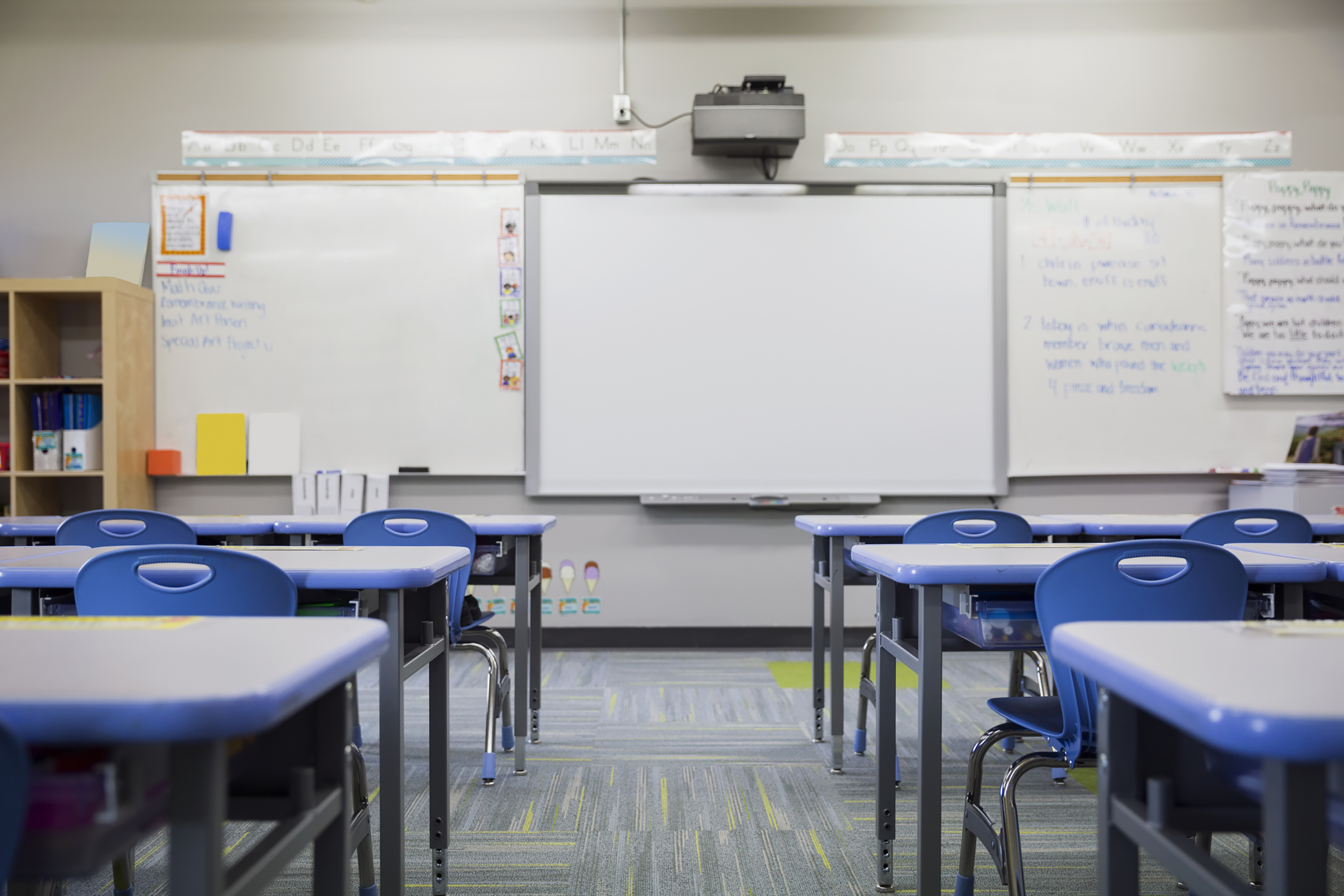 Dominic brings a little bit of that light every day. Leaning back in his chair during a discussion, he told us he was a “bad kid”. Desperate for community, he tried a gang, but it left him with nothing but bruises, trouble with the police and bad grades. He got sick of it. He explained that he was tired of getting in trouble and beat up. His voice got stronger as he spoke, emotion building behind it. He waited for a moment, wondering if he should continue, and then sat up. “So I got out. I got beat up for it, but it was worth it.” Some kids nodded their heads and others just stared. Dominic was free from a life that once had him trapped. My classroom doesn’t have windows, but I swear I felt sunshine. All of us felt it.

That light made an appearance at the podium. It is normal to feel nervous walking up to a podium in a classroom, especially being new and having to battle a disease that turns hair white or makes it fall out. Angel felt it. She was taking advantage of an opportunity to get some extra-credit, but she didn’t really care about the points. She had something to say: “I’ve thought of many horrible ideas that I would never pull now. Since coming here, I’ve been happier. I’m super grateful for this school.” She told us about a student in the hallway who told her she’s beautiful. “Since that day,” she said, tears starting to fill her eyes, “I have felt welcome here.” Again, sunlight flooded the room, and we all cheered.

Last week, we watched eight students competing in a slam poetry contest courageously take off their masks and give voice to their deepest pain and questions. Walking out of the dark auditorium, Cheyenne walked up beside me. Her voice was shaking as she whispered, “Mr. Ahnfeldt, that poem about the dad leaving was hard for me. It really . . .” She started to cry. Rainell, another student in our class, was listening and wrapped an arm around her shoulder. With a warm smile, she said two of the most powerful words I’ve ever heard a student say: “Me too.” I watched as they walked down the hall, arms around each other, and I was in awe, speechless. A young lady, sunlight in her smile and in her eyes, stepped in at just the right moment to show someone she was not alone.

Spend a little time at my high school, and anyone can see the courage and selflessness in many of the students who fill that place. We are learning to love, and where there is love, there is hope. The sunlight “fights its way” into our school, and with darkness getting all the headlines, it’s about time someone opened the shades and welcomed its warmth, even if it is in a windowless classroom.